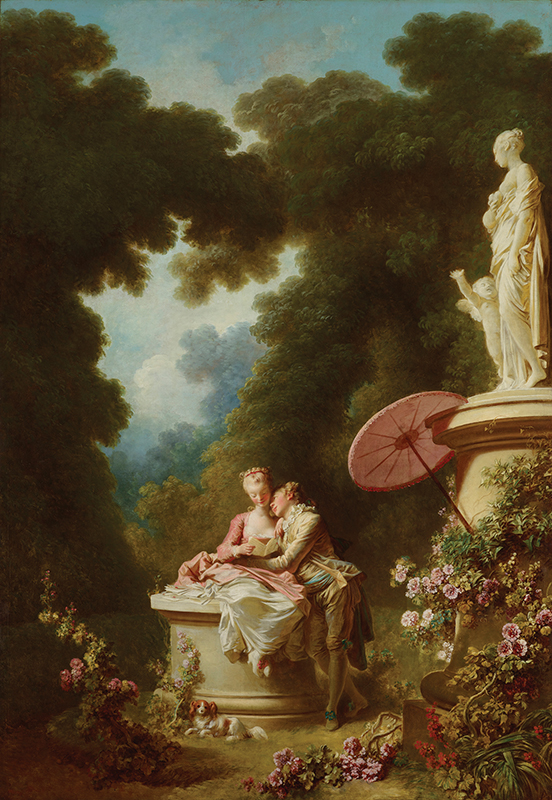 This letter is being written on February 14. Even if, like me, you have grown too cynical and dismissive to regard Valentine’s Day as anything other than a “Hallmark holiday,” it’s almost unavoidable to spend a few minutes contemplating love on this date.

Necessary precautions in the time of the pandemic have forced solitude on many of us, and there are people I cherish deeply with whom I look forward to spending time without trepidation and constraints. There are also many simple, commonplace experiences that I love and look forward to enjoying again. A lot of those experiences— and I suspect it’s the same case with a multitude of my fellow New Yorkers—are related to food and eating. As gruff as the service can be and as spartan as the surroundings, to my mind there is no more quintessentially New York pleasure than a corned beef sandwich at Katz’s Delicatessen on Houston Street. Unless it’s afternoon tea at Bemelmans Bar at the Carlyle hotel, smiling at the murals painted by the creator of the Madeline books; or a pan roast at the tidy counters beneath the soaring Guastavino tile–covered vaulted arches in the Grand Central Oyster Bar; or a cheeseburger at P. J. Clarke’s saloon on Third Avenue; or . . . and on and on.

As for food for the soul, like everyone reading this, I look forward eagerly to the return of in-person art and antiques fairs— though the online edition of the Philadelphia Show in late April will keep us happy—and to the day when we can once again amble from gallery to gallery along Madison Avenue, or Pine Street, or in the Vieux Carré. I long to hear live music again at venues like the Village Vanguard and the Bowery Ballroom. And though I’ve never been a dedicated fan of Broadway theater, I believe I would even go to see a performance of Cats if the opportunity presented itself.

Most of all, I look forward to visiting museums again—and not on timed tickets, which make the whole experience anxious and hurried. Museums have been an important part of my life ever since I was a child. Growing up in Annapolis, Maryland, I may as well have been living inside one. My school campus sat on property that had once been the estate of a signer of the Declaration of Independence. Our family took frequent trips to the museums in Washington, DC. I can recall standing terrified and transfixed before John Singleton Copley’s Watson and the Shark at the National Gallery of Art; and standing in a queue to see the Hope Diamond in the Smithsonian Natural History Museum—not out of any particular interest in gems, but because of the legendary curse the stone supposedly carried.

Peter Schjeldahl, an art critic for the New Yorker, recently wrote a love letter of sorts to his favorite New York museum, the Frick Collection, now temporarily ensconced in the former Whitney Museum while its home on Fifth Avenue undergoes renovations. “The Frick stirs proprietary feelings as, say, the Metropolitan Museum of Art doesn’t,” he writes. “Big museums array works by a historical logic that is cold to the eye until thawed by your attention. Everything at the Frick is toasty at first glance.”

His article reminded me that it was love, in a manner of speaking, that first took me to the Frick. Early in my peripatetic college career, when I was studying at Fordham University at the Rose Hill campus in the Bronx, I signed up for a special seminar titled “Love in Western Art and Literature,” or some such nonsense. I went to the Frick to see the panels in the Progress of Love series, those rococo confections painted for Madame du Barry by Jean-Honoré Fragonard, but I was immediately taken by the Frick itself. It was different from any other museum I had ever visited. Yes, it was all gilded splendor and portraits of ladies in powdered wigs, but like Schjeldahl I was struck by how much of a home the Frick is. For all its richness, the Frick is warm and welcoming and somehow human. They say you can’t go home again. I certainly hope they are wrong.