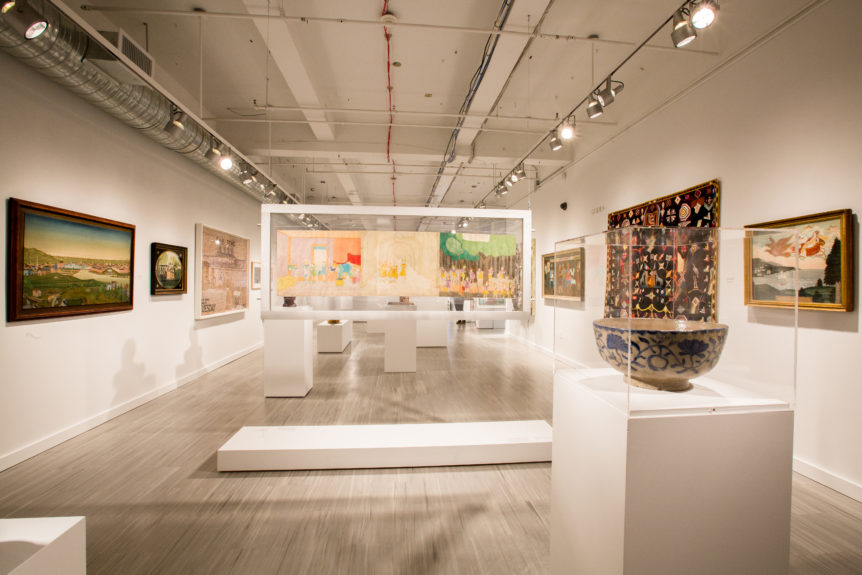 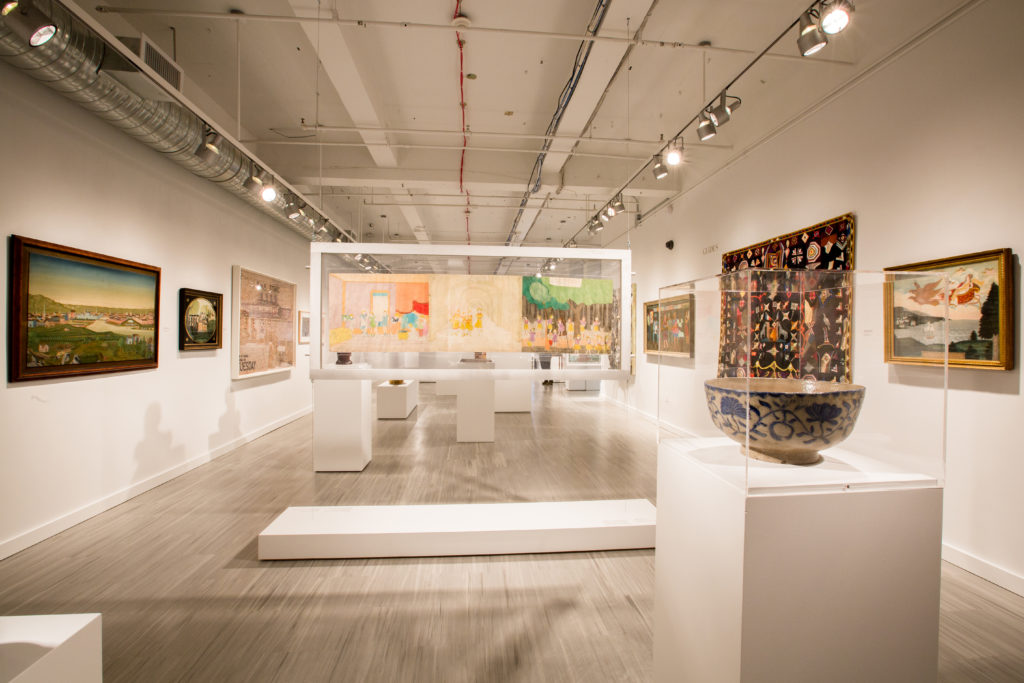 Such are the parochial passions of the New York art world that the American Folk Art Museum was immediately consigned to cultural ha-ha land in 2011, after it lost control of the award-winning building that Tod Williams and Billie Tsien designed for it on 53rd Street. (The Museum of Modern Art later demolished the building in an arrogant and much-lamented architectural coup d’état.) Sometimes New York, especially the New York art world, reminds me of high school more than it does this nation’s cultural capital. Winners and losers, a coarse popularity contest fueled by the “hotness” that is fueled by money, characterizes the gallery scene and much of the art press. So who in New York could have predicted that AFAM would rise phoenixlike from its small perch at 2 Lincoln Square to mount exhibitions acclaimed by the New York Times, tour some of them widely, draw crowds, and just this week open another gallery across the river in Long Island City, Queens, where MoMA PS1, the Noguchi Museum, and a busy community of artists have made the area an active destination? 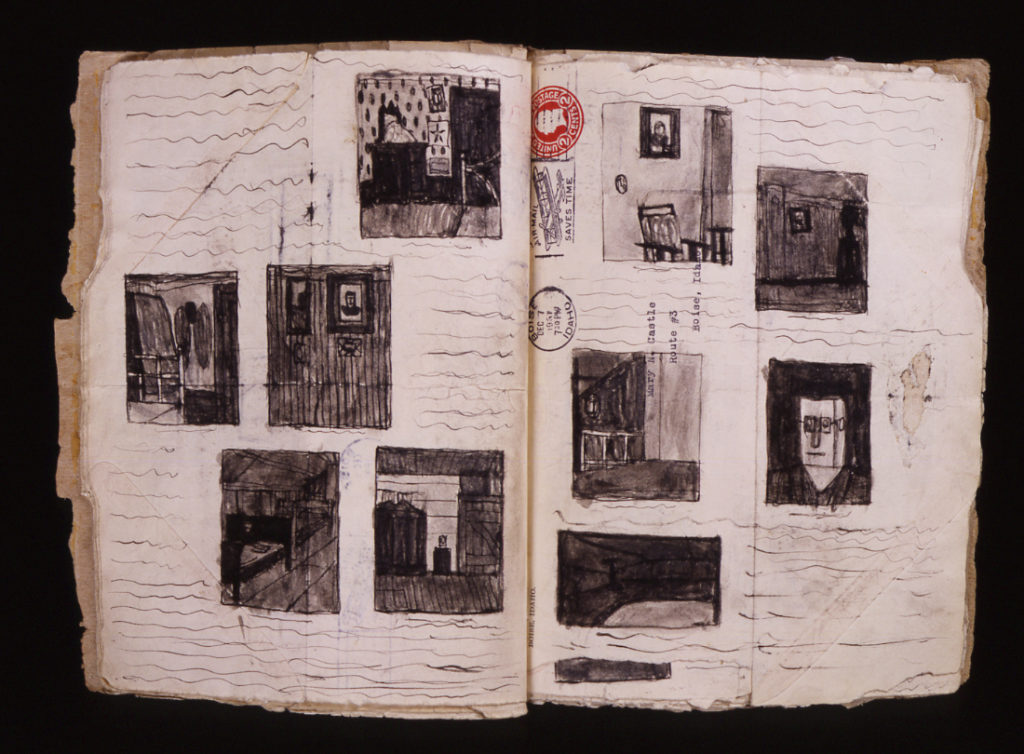 AFAM’s Self-Taught Genius Gallery opened on September 26 in LIC with an exhibition of some fifty-five works culled from the museum’s huge Self-Taught Genius: Treasures from the American Folk Art Museum exhibition that toured the country, appearing in seven venues over three-and-a-half years. The new gallery on one of LIC’s many industrial blocks adjoins the museum’s administrative offices and archives. It’s long, brightly lit, and inviting. If you feel a strong connection with many of these works, as I do, you will value the intimacy that the gallery encourages. For this initial show, curators Stacy C. Hollander and Valérie Rousseau have selected a mix of the collection’s greatest hits along with lesser-known works. Ammi Phillips’s Girl in Red Dress with Cat and Dog (1830–1835) is here, as it must be, but you will also discover Hosea Hayden’s Folding Chair, which I particularly like for its form and the elegant, unparsable writing that covers almost every surface. AFAM keeps the boundaries between past and present fluid, an admirable approach that allows Rousseau to include a recent acquisition like Lonnie Holley’s 1994 sculpture Don’t Go Crossing My Fence. 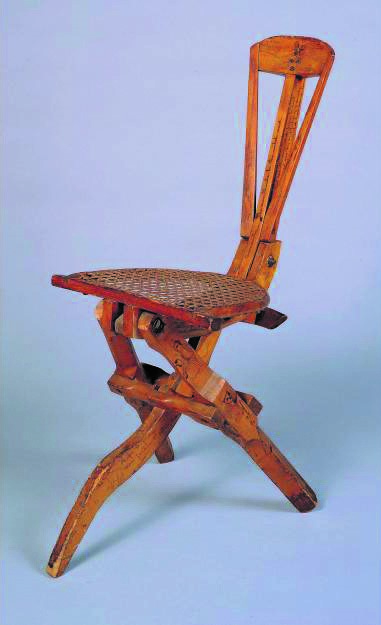 What lies ahead for this Long Island City gallery? It will provide a counterpoint to AFAM’s exhibitions at 2 Lincoln Square by continuing to mount shows drawn from its permanent collection of some eight thousand works—perhaps as many as two or three per year. A new curator, Sarah Margolis-Pineo, will arrive to work with Hollander and Rousseau. She will also be charged with engaging the Queens community in the museum’s educational and cultural programs, long a priority for AFAM but less a reality until the 2012 appointment of its director, Anne-Imelda Radice, the miracle worker behind the museum’s resurgence. She has inspired a loyal board of trustees, the Henry Luce Foundation, La Guardia Community College, the City of New York, and who knows what else in her efforts. Radice’s timing here has been brilliant. Three years ago when it was purchased, this space was available and affordable. This year, as the city destroys communities with new luxury high-rise housing in LIC and everywhere else, it would be neither. But AFAM is here now, folk and outsider art of both past and present are here, the Queens community is engaged, and subway riders are only minutes away from Manhattan on the 7 train.