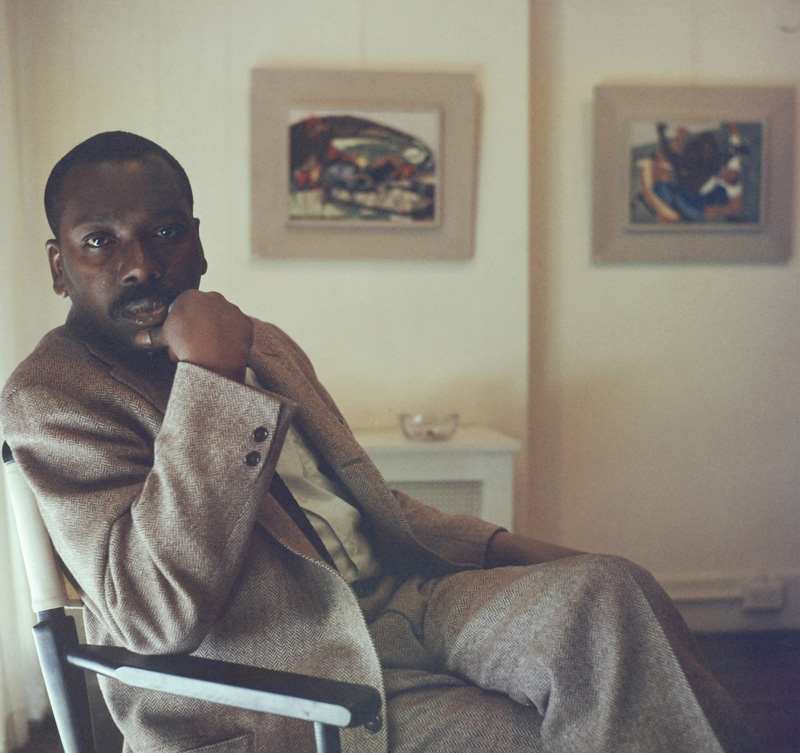 Jacob Lawrence’s historical narrative series Struggle: From the History of the American People—painted between 1954 and 1956 and depicting scenes from the early decades of the republic—will be on view at the Peabody Essex Museum in Salem, Massachusetts, from January 18 to April 26. Later this year and into the next, the exhibition will travel in succession to the Metropolitan Museum of Art, the Birmingham Museum of Art in Alabama, the Seattle Art Museum, and the Phillips Collection in Washington, DC.

We at The Magazine Antiques are pleased that art lovers across the country will have a chance to see the Struggle series. In 2017 we broke the news of the forthcoming show at the Peabody Essex when its co-curator, University of Virginia art historian Elizabeth Hutton Turner, wrote a feature story about the series for our January/February issue.

Her article was entitled “Missing Pieces.” One of the intriguing aspects of the Struggle series is that the thirty panels that comprise it were last exhibited together in 1958. The following year, the New York gallery representing Lawrence sold the series intact to a Long Island art collector, who, within a few years, began selling panels off piecemeal. Five ended up in the collections of cultural institutions as various as the Met, Harvard’s Fogg Art Museum, and the Chaim Gross Foundation in New York. Several were in private hands, and, at the time of Hutton’s article, the whereabouts of six were unknown. She speculated that they might well be owned by people who had no idea the paintings were part of a Lawrence narrative series.

Such indeed was the case when we produced a happy follow-up story a year later, after one of the lost Struggle paintings reappeared in a sale at Swann Galleries, a New York auction house. The consignor did not know it was part of a Lawrence series. It was panel 19, Tension on the High Seas, depicting one of the incidents that precipitated the War of 1812: the attack by the British warship HMS Leopard on the USS Chesapeake and the subsequent impressment of American sailors in 1807. The sale price at Swann was $413,000, and the winning bidder was New York businessman Harvey Ross, who, along with his late wife, Harvey-Ann, began collecting Struggle panels in 1995. Ross now owns fifteen of them. Five panels remain missing.

Struggle: From the History of the American People was Lawrence’s last historical narrative series, and it was a departure from those that preceded, illustrating the lives of Frederick Douglass and Toussaint L’Overture and his masterpiece, The Migration Series. Less thematically cohesive, Struggle portrays episodes in American history from 1770 to roughly 1820 as various as the Boston Massacre, Washington crossing the Delaware, the Constitutional Convention of 1787, the Lewis and Clark expedition, and the building of the Erie Canal. The series represented a watershed for Lawrence. “Years ago, I was just interested in expressing the Negro in American life,” he told a magazine writer in 1961, “but a larger concern, an expression of humanity and of America, developed. My history series grew out of that concern.”

But Lawrence “had always painted our shared history, and it was marginalized and misunderstood as being black history, somehow outside the American narrative,” artist Steve Locke writes in his essay for the exhibition catalogue. “With Struggle—the theme, the title, the subjects of the paintings—Lawrence decided that he could tell the American story. Because it was his story to tell.”  We encourage you to see this show.