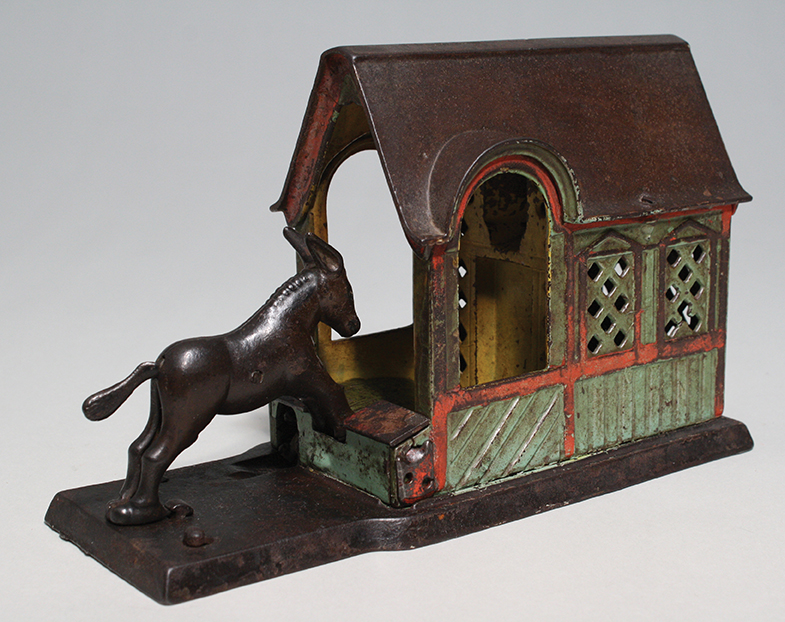 Kentucky by Design: Material Culture, Regionalism, and the New Deal at the Frazier History Museum in Louisville is an exhibition eighty years in the making. The show examines the never-­before-­seen work of Kentucky artists who contributed to the Index of American Design, part of the New Deal’s Federal Art Project. Their task was to paint watercolor renderings of the rich array of objects made in the United States from the colonial period through the nineteenth century—anything from quilts and coverlets to long rifles and pierced-­tin footwarmers—in short, the material culture of the nation, before it vanished.

All told some four hundred artists toiled on the Index in thirty-­seven states, producing more than eighteen thousand watercolors. The head of the Federal Art Project, Holger Cahill—a museum curator and an authority on folk art who advised Abby Aldrich Rockefeller (see p. 110)—hoped to reveal the germ of a distinctly American aesthetic in the work of the folk—something that American industrial designers could draw inspiration from as they created the consumer goods of the future.

Kentucky artists contributed more than two hundred watercolors to the Index, of which twenty original and seventeen facsimiles are on display at the Frazier, alongside Shaker baskets, powder flasks, rugs, wrought­iron griddles, tin safes, sugar nips, and other pieces that were illustrated for the Index. Originally intended for wide dissemination, the Index of American Design was never published and now sits, underexplored, in the National Gallery of Art. With the show in Kentucky, the stage is set for other states to rediscover their own shares of this compelling archive.

A companion book to the exhibition, Kentucky by Design: The Decorative Arts and American Culture (2015), edited by Andrew Kelly, was the recipient of the 2016 Alice Award, given annually for an illustrated book of distinction by Furthermore, a program of the J. M. Kaplan Fund.