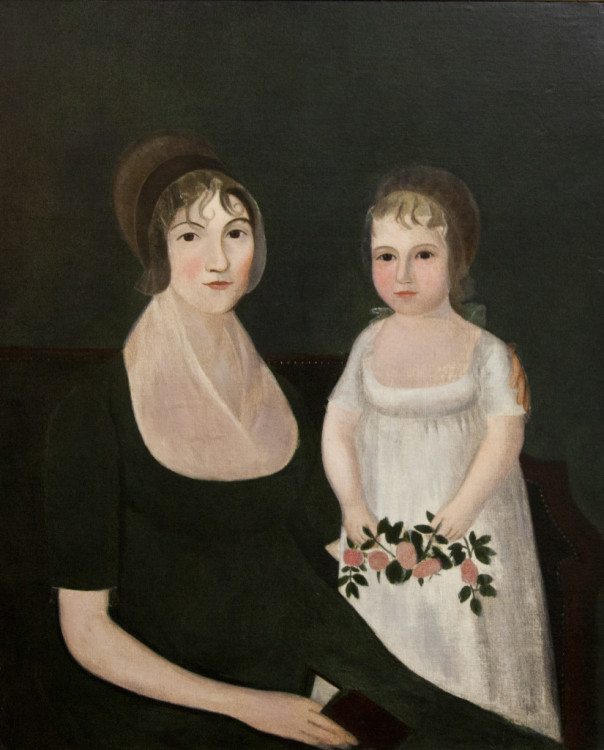 During her four-decade long friendship with Henri Matisse, Baltimore art collector Etta Cone and her sister Claribel amassed over 700 works by the artist. The bulk of these works formed the nucleus of a massive gift to the Baltimore Museum of Art by the Cone sisters. Early this month, BMA opened an exhibition entitled A Modern Influence: Henri Matisse, Etta Cone, and Baltimore to explore the friendship and collection created between the two. Check here to plan your visit.

This fall, the Washington County Museum of Fine Arts is hosting the exhibition Joshua Johnson: Portraitist of Early American Baltimore. Bringing together the works of the African-American artist for the first time since 1988. From politicians, doctors, and clergymen to merchants and sea captains, Johnson’s subjects embody the early history of the Maryland city. In addition to works by Johnson himself, the exhibition will also feature works by the artist’s contemporaries. Whet your appetite with our feature story on the show, and to see this exhibition in person, check here to plan your trip!

Opening this week at the Minneapolis Institute of Art is the exhibition Envisioning Evil: “The Nazi Drawings” by Mauricio Lasansky. During the televised 1961 trial of Adolf Eichmann – the Nazi war criminal – Argentinian-Jewish artist Mauricio Lasansky poured himself into his work, creating his response to the Holocaust. The raw and disturbing result was The Nazi Drawings. After the original tour fifty years ago, the series, comprised of 33 drawings, will make its debut at MIA on October 16. Check here to plan your trip!