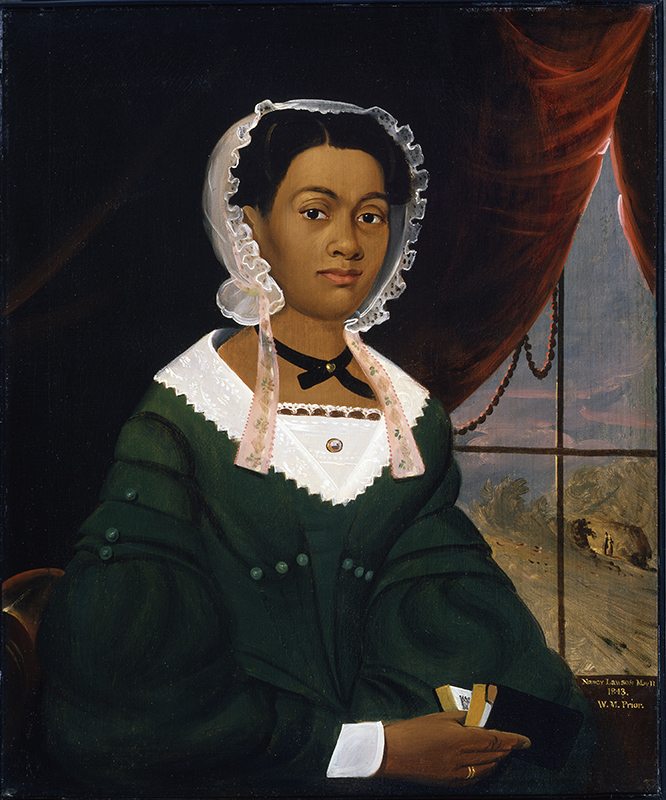 Up the steps and past the friendly faces of Patience and Fortitude – the stone lions that stand guard at the 42nd Street New York Public Library –  you’ll find a new presentation entitled The Polonsky Exhibition of The New York Public Library’s Treasures, which opens on September 24. The Library’s newest permanent exhibition is a showcase for 250 rare items from the Library’s research collections spanning four-thousand years of history, giving visitors a look at the moments, movements, and stories that have our world. As the Library’s research collections boast more than forty-five million – yes, million – objects, the ones featured in their new exhibition are the cream of the crop. To see this landmark exhibition in person, check here.

Weathervanes are in season, culturally speaking. There’s a wonderful exhibition of the meteorological instruments going on now at the American Folk Art Museum (our coverage will give you an enticement to visit), and keep an eye out for the weathervanes episode of our magazine’s new YouTube video series, #TMAExplains. If either show prompts you to think about starting your own weathervane collection, our friends at Olde Hope Antiques can help. Starting September 23rd, they are presenting a selling exhibition titled 100 Years of American Weathervanes at their Manhattan outpost. More than two dozen weathervanes dating from from the early 19th century to the early 20th century are featured, all in charming and distinctive forms that include hunting dogs, a firefighter, deer, a woman golfer, and a trumpet-blowing Angel Gabriel. Check here for details.

Last week, at the Bowdoin College Museum of Art, the exhibition There is a Woman in Every Color debuted and was received with a warm welcome. The exhibition examines the representation of Black women over the past two centuries in American art, and features more than sixty works of art, historical objects, and artists books.  Works are on view from major players in the world of twentieth and twenty-first century art, including Kara Walker and Alma Thomas. There is a Woman in Every Color forefronts the oft overlooked contributions of Black women in American art. Check here to plan your trip!

Chéret, Grasset, Mucha, oh my! As big names in the world of fin-de-siècle France, artists such as Jules Chéret, Eugène Grasset, and Alphonse Mucha – among others ­– are being celebrated inn a traveling exhibition that lands this season at the Brigham Young University Museum of Art. Entitled L’Affichomania: The Passion for French Posters, the show highlights vibrant lithographic works that are icons of late nineteenth century popular art. The exhibition is held in a replica of a Parisian metro station, which allows visitors to immerse themselves in the evolving world that was 19th century France. The exhibition offers a unique perspective on a city in flux. To see this exhibition in person, check here to plan your trip.

Doris Lee was the most recognized female American artist during the years surrounding the Great Depression, and a leading figure at the famed Woodstock Artist’s Colony in New York. On September 26, the Westmoreland Museum of American Art welcomes a new exhibition called Simple Pleasures: The Art of Doris Lee. Despite the artists popularity, the exhibition is the first major critical assessment of Lee’s work. Featuring 77 works by the artist from the 1930s to the 1960s, Simple Pleasures gives us an opportunity to understand the full extent of Lee’s work in both figurative and abstract art. Before you make your way over to the museum in person, check here to plan your trip.