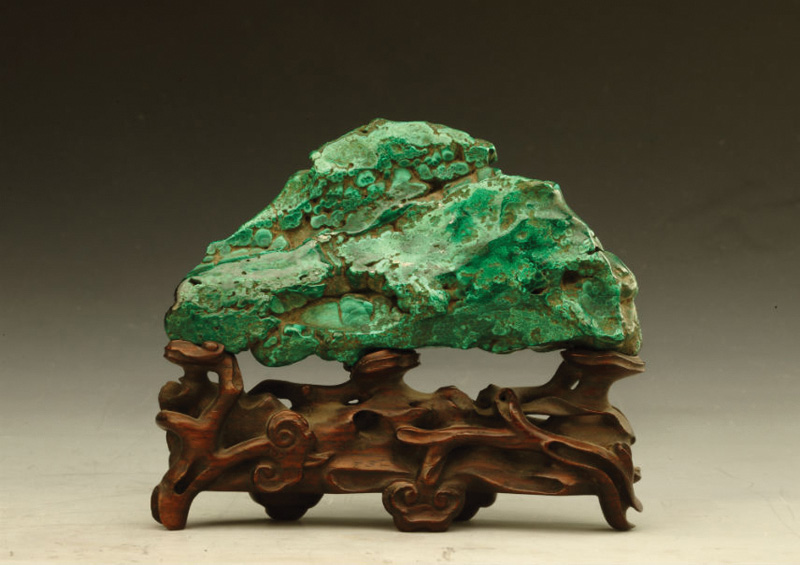 Delight in Discovery: The Global Collections of Lloyd Cotsen at the Textile Museum, George Washington University, February 22 to July 5

Lloyd Cotsen, a prolific collector of fabrics, garments, and other woven artworks made by indigenous artists, wanted to create opportunities and revive conversation around textiles. This exhibition does just that, with works from a recent, major gift from Margit Sperling Cotsen and the estate of Lloyd Cotsen. museum.gwu.edu

American Art Posters from the Lauder Collection at the Norton Museum of Art, February 21 to May 17

Well-known as a collector of cubist art, Leonard Lauder also collects printed ephemera and graphic designs—among them some of the finest examples of American art nouveau poster art. Lauder’s posters—on loan to the Norton from the Metropolitan Museum of Art—include works by Louis John Rhead and William Henry Bradley. norton.org

Robert Rauschenberg: Five Decades from the Whitney’s Collection at the Norton Museum of Art, February 21 to June 28

Key examples from five decades of Rauschenberg’s career are brought together in this exhibition, which highlights his pioneering approach to mixed media. norton.org

Eileen Gray at the Bard Graduate Center, February 20 to July 12

An Irish architect and designer who worked in France, Eileen Gray was one of the few women to practice in either field professionally before the second world war. Her groundbreaking work – including many never-before-seen pieces of her furniture and lacquer designs – is on display in this joint effort by the Centre Georges Pompidou and Bard Graduate Center. bgc.bard.edu

Paris: Notre Dame and Beyond at the McNay Art Museum, to February 23

A hymn to Paris’ monuments and marvels, this exhibition serves as as a complement to the McNay’s current show of interiors and domestic scenes by Mary Cassatt. Of particular note are eight large-scale color lithographs by Henri Rivière that capture the view of Paris from the heights of Notre-Dame. mcnayart.org

Elegant Pursuits: The Arts of China’s Educated Elite, 1400–1900 at the San Antonio Museum of Art, to February 23

Prompted by the unveiling of a twelve-foot-tall Taihu rock—or scholar’s stone—new to the museum’s collection, this exhibition focuses on the arts created by the first collectors of such rocks: the educated elites of China’s Jiangnan region (the area of today’s Shanghai) during the Ming and Qing dynasties, which together spanned the years 1368 to 1912. Objects on view include works in gold and silver, jade carvings, paintings, calligraphy, and ceramics. samuseum.org

Edward Hopper and the American Hotel at the Virginia Museum of Fine Arts, to February 23

Edward Hopper had a deep personal and professional interest in hotels, motels, tourist homes, and the wide scope of hospitality services, which served as subject matter for many of his most memorable paintings. The show’s curator, Leo Mazow, wrote about it for us in our November/December 2019 issue. vmfa.museum

LIFE Magazine and the Power of Photography at the Princeton University Art Museum, February 22 to June 21

From 1936 to 1972, LIFE magazine produced thousands of images and photo essays, all of which helped shape our understanding of photography today. Alongside the iconic images, this exhibit features contact sheets, shooting scripts, and other materials that illuminate the collaborative process between editor and photographer. Works by Margaret Bourke-White, Larry Burrows, Henri Cartier-Bresson, Frank Dandridge, Gordon Parks, and W. Eugene Smith, among others, are included. artmuseum.princeton.edu

Now in its 19th year, this Madison, Georgia fair features a fine selection of antiques, artworks, and accessories from the American South. mmcc-arts.org

This festive show in the town on Florida’s Gulf Coast features more than 30 exhibitors, offering an array of antique furniture, art, and jewelry. naplesshow.com