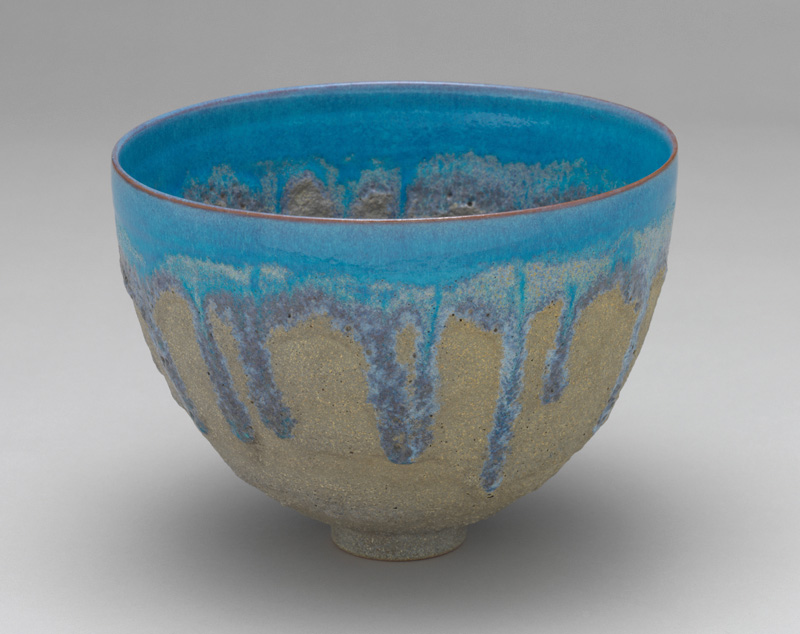 Exhibitions that highlight the accomplishments of women in the arts have become something of a trend at American museums, one long overdue. The Baltimore Museum of Art has embraced this development with particular vigor, launching an initiative entitled 2020 Vision. The museum has earmarked a $2 million acquisition fund to purchase only the work of women artists this year, and last fall launched a yearlong series of shows and programs dedicated to women artists. The first major exhibition in the series is the ongoing By Their Creative Force: American Women Modernists, a showcase of works by Georgia O’Keeffe, Elizabeth Catlett, Marguerite Zorach, and other artists who engaged with the leading art movements of the twentieth century, from cubism to abstract expressionism.

The latest exhibition to open at the BMA celebrates the achievements of American women in the applied arts. Free Form: 20th-Century Studio Craft shines a spotlight on textile artists Mariska Karasz and Gloria Balder Katzenberg, ceramist Gertrud Natzler—who worked in tandem with her husband, Otto—and metalsmith and jewelry maker Betty Cooke. Their work demonstrates a common focus on spontaneous and organic forms, an indifference to pure functionality, and the use of bold line and color that are the hallmarks of postwar art.

As BMA curator Virginia Anderson explains, it should be no surprise that the Natzlers’ Bowl (4051) bears a striking dribbled surface that recalls the energy of Jackson Pollock’s “drip” paintings—though made three years before he began to create them. “The term ‘free form’ captures the invention, spontaneity, and organic abstraction that energized and united mid-century American art, craft, and design,” Anderson says. “This exhibition demonstrates that studio craft artists and designers shared the innovation and self-expression attributed to painters and sculptors during that time, and enhanced it with found materials and new fabrication techniques.”

Work by the Baltimore-area artists Cooke and Katzenberg come as a revelation. The latter’s Wood Weathered—with embroidery that evokes the graining of a piece of driftwood—is a brilliant illustration of a shift from craft as solely practical to craft as fine art. Cooke, still at work today in her studio and storefront, the Store Ltd., in the Village of Cross Keys shop annex, creates jewelry that is no less concerned with abstraction while retaining a decorative function. Her delicate pieces do not proclaim themselves, but rather playfully dance on the body in a way that makes a bold statement all the same. A visit to her store after seeing the exhibition feels almost de rigueur—and it’s only a ten-minute drive away.