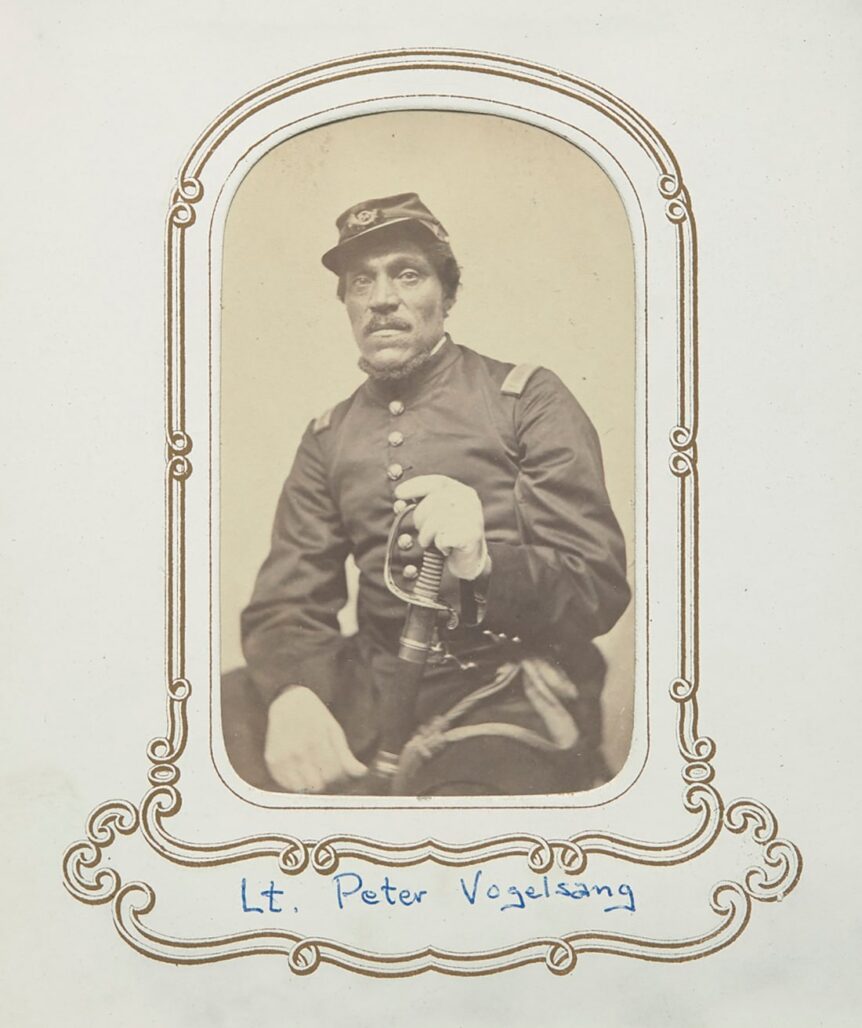 WORTH A THOUSAND WORDS

Recently, we read Thomas Kaminski’s essay for the Claremont Review of Books “On Taste,” in which he considers the role that experts, tradition, and intuition all play in determining what is “good” art. And in Ben Marks’s review of Kim Beil’s new book Good Pictures: A History of Popular Photography we learn that technology plays an important role as well. (Collectors Weekly)

Since 1915, the New York Public Library has provided visitors with the “jolt and tickle of spontaneity” as they leaf through their Picture Collection of more than 1 million loose images, sorted into over twelve thousand subjects and filed in folders. While some are not necessarily “good” pictures, the collection has provided much inspiration and research material for artists, writers, designers, filmmakers, and historians. Andy Warhol notoriously “borrowed” hundreds . . . which he never returned. Now, with the recently renovated midtown branch (renamed the Stavros Niarchos Foundation Library) reclaiming the Picture Collection, this invaluable trove will be archived and available only by special request. (New York Times)

Of all its visitors, perhaps none have spent as much time there as lifelong New Yorker and artist Taryn Simon, who spent nine years frequenting the Picture Collection for a newly released book and accompanying exhibition of prints: The Color of a Flea’s Eye: The Picture Collection. Simon is also working on a short film about the collection’s eccentric curator, Ramona Javitz. (New Yorker)

During the years between 1935 and 1944, when photographers including Dorothea Lange (a close friend of Javitz’s), Walker Evans, and Gordon Parks were commissioned by the Farm Security Administration to document American life during the Great Depression, they were tasked with casting FDR’s controversial New Deal programs in a favorable . . . dare we say, propagandistically favorable . . . light. As we all know, they achieved much more than their political brief required: they made art. (Jstor Daily)

By the close of the Civil War, approximately ten percent of the Union Army was composed of Black soldiers. Art historian Deborah Willis explores the lives of these men through the lens of rarely-seen contemporaneous photographs in her new book, The Black Civil War Soldier: A Visual History of Conflict and Citizenship. (CNN)

A new plaque has been installed in Washington, DC’s Lafayette Square, across the lawn from the White House, detailing important information about the presidential dwelling’s construction. The plaque reads: “hundreds of enslaved people were involved in nearly every aspect of construction including quarrying and transporting stone, cutting timber, producing bricks, and building the walls and roof.” While the idea is good, and part of a larger effort on the part of the White House Historical Association to detail information about those who built the mansion, we think the plaque is a bit underwhelming. (Smithsonian Magazine/WHHA)

For those of you wondering why the colonial style of architecture encompasses such a diverse range of characteristics, here’s a primer using five international examples to explain the style. The gist is that colonial style refers to the synthesis of architectural elements at play in a building both from the mother country and those of its colony. (My Modern Met)

Who doesn’t love lists? In this sophisticated one by the New York Times, we’re treated to a “humble attempt” to enumerate the Twenty-Five Most Significant Works of Postwar Architecture, according to top architects, designers, and journalists. We can nitpick and argue the merits of some of these, all would agree on some others, but the choice for number twenty-five is really out there! (New York Times)

From the perspective of plant enthusiasts in Britain in the 1600s, the world had just doubled in size. Newly opened trade routes meant that all the exotic verdure of the Americas was within their grasp. Naturalists like Mark Catesby (profiled by Glenn Adamson in the current issue of ANTIQUES) and William Sherard formed or contributed to encyclopedic hortis siccus (“dried gardens”) of pressed specimens, while their noble countrymen cultivated glorious hortis vivus (“live gardens”). (Lapham’s Quarterly)

In the seventeenth century along the coast of West Africa, the Fante people developed a tradition of creating flags to denote the military groups to which they belonged. The visual imagery of these Asafo Flags is vibrant and bold, and examples are held by major institutions including the Metropolitan Museum of Art. Dive into the history of this tradition. (Messy Nessy Chic)

Check out the group show Fringe currently on view at Denny Dimin Gallery in New York. No doubt influenced by the Pattern and Decoration (P&D) art movement of the 1970’s, these contemporary artists explore “gender stereotypes through the re-appropriation of traditionally ‘feminine craft’ techniques, while many use the idea of camp as a conceptual framework.” (Creative Boom)

Good news for arts and crafts buffs: the thirty-fifth annual conference is slated for this February at the Omni Grove Park Inn in Asheville, North Carolina. For those of you who can’t wait, Arts and Crafts in August: A Virtual Experience is happening now! Enjoy the remaining days of discussions and tours listed here. (Arts and Crafts Conference)

Cincinnati auction house Treadway Gallery will be holding their Decorative Arts Auction this Sunday and features several works of arts and crafts–period furniture and decorative arts by makers including Limbert, Stickley, Grueby, Rookwood, Tiffany, Dirk Van Erp, and more. Click through to visit and view a preview of the sale. (Arts and Crafts Collector)

And start planning now for Initiatives in Art and Culture’s Twenty-Third Annual Conference on the arts and crafts movement. This year’s in-person conference starts on September 23 and will be focused on Chicago and Environs. Join Lisa Koenigsberg and her team at some of the most remarkable and exclusive sites in Chicago for discussion, and tours focused on the design vocabulary specific to the region. (Initiatives in Art and Culture)

Lastly, don’t miss this profile on the artist Kerry James Marshall in next week’s New Yorker magazine. In conversation with author Calvin Tomkins, Marshall says “Everything I do is based on my understanding of art history. The foundation of art as an activity among human beings has always been some form of representation, and there isn’t a mode of art-making that I haven’t explored, and put into use when it was necessary.” (New Yorker)