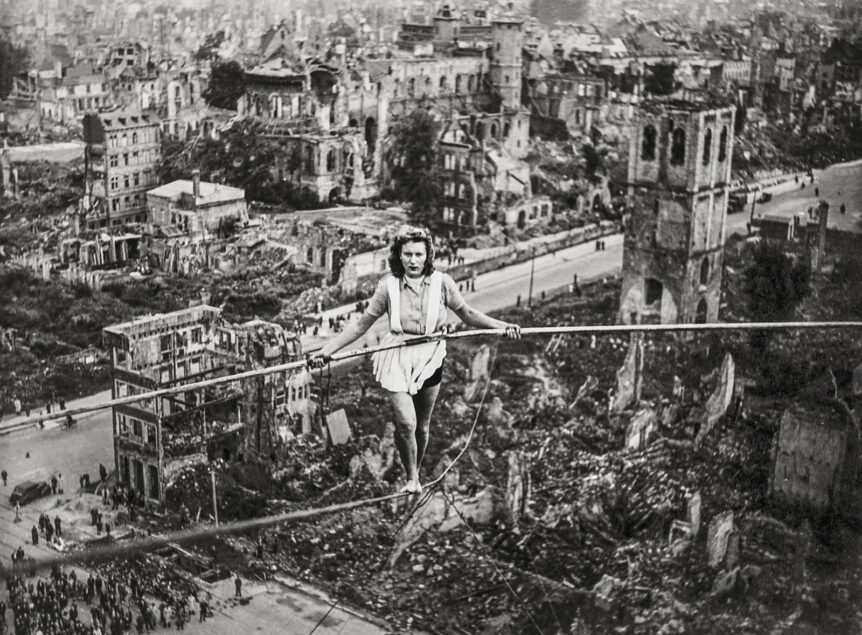 Mary Shelley was doubtful of the quality of her novel Frankenstein when it was published in 1818, and filled the margins of her copy of the book with handwritten notes. Today, these emendations meant to increase suspense and improve word choice—e.g., substituting the refined “anguished” for the more workaday “wretched”—give us insight into the author’s thought process. (Morgan Library and Museum)

Whatever her process was, we’re fairly certain her goal wasn’t to create “a work of autofictional erotica starring Mary Shelley in a corset”—though that’s the idea you might get from the cover art that one publisher choose for the book after its release into the  public domain. You can see that cover here, among fifty literary classics that have met a similarly unfortunate fate. (Lithub)

The Picture of Dorian Gray received a particularly bad group of covers, which would no doubt drawn jeers from Oscar Wilde aficionados . . . like the artist Banksy! Last week, he shared a video of himself scaling the walls of HM Prison Reading—perhaps better known as “Reading Gaol,” where Wilde was imprisoned for two years on charges of “gross indecency”—to paint his latest work. Clips from the late Bob Ross’s PBS show The Joy of Painting are spliced into the video, which is worth a look. (Hyperallergic)

Chilean poet, diplomat, and politician Pablo Neruda was also an avid collector of art, objects, and oddities, which was perhaps not completely appropriate for a member of the Communist Party. But Neruda had an acquisitive bent and couldn’t help indulging his eclectic and eccentric tastes in art and objects, as you can see from the collections he left behind in his three well preserved homes. (Elephant)

A chapter in the new book Artists in Residence: Seventeen Artists and Their Living Spaces, from Giverny to Casa Azul surveys the home of Vanessa Bell and Duncan Grant at Charleston in East Sussex, England. Embracing the principles of fellow Bloomsbury Group member Roger Fry’s Omega Workshops—an artist collective with a mission to break down the barriers between fine art and design—during the early twentieth century Bell and Grant transformed their home into a “living sketch book,” where they painted on every surface, experimenting with color, pattern, and motif. (Lithub)

Another artist with a great eye for interiors was the American impressionist Walter Gay. A successful painter who’d made a brilliant match abroad, Gay had access to some of the finest homes in Belle Époque Paris. Have a peek at his renderings of Gilded Age rooms, which include those of Edith Wharton’s country retreat in France. (Messy Nessy Chic)

Critic David Lehman offers a panegyric on Marlene Dietrich: “Circe mixed with Carmen,” an OSS agent, and collaborator with Wilder, Welles, Lang, Lubitsch, and everyone else worth knowing in Hollywood from the ’30s through the ’60s. In Judgment at Nuremberg, Lehman believes she embodied “nothing less than Germany herself.” (American Scholar)

Thanks to a the investigations of a suspicious appraiser, two examples of sixteenth-century ornamental “prestige” armor that once belonged to the Rothschild family and were subsequently donated to the Louvre have been recovered, twenty years after they were stolen from the French museum. (Artnet)

A pair of English seventeenth-century silver spoons engraved with skulls and some very macabre phrases puzzled antiquarians. Despite speculation that they were funerary objects, it now appears that they were likely gifts for a christening. We’re quite certain our friends at S. J. Shrubsole will be able to confirm that. (Atlas Obscura)

Historians of fashion know that the secret to the hourglass silhouette was the corset, which was popular with both women and men. Look to the nineteenth-century dandy, and his predecessor, the macaroni, in this primer on the fashion of men’s waistlines. (Messy Nessy Chic)

The eighteenth-century portrait painter Thomas Gainsborough enjoyed great success in elite society, earning himself the title “the likeness man.” On the side, he often painted members of his family, including his wife, Margaret. Have a look at her “quietly passionate portrait.” (Hyperallergic)

Lastly, if you’re bored of pandemic puzzling and reading past installments of Wandering Eye, check out the British Museum’s list of the top ten historical board games from its collection. If any strike your interest, word to the wise: replicas can be purchased at the museum shop. (British Museum)