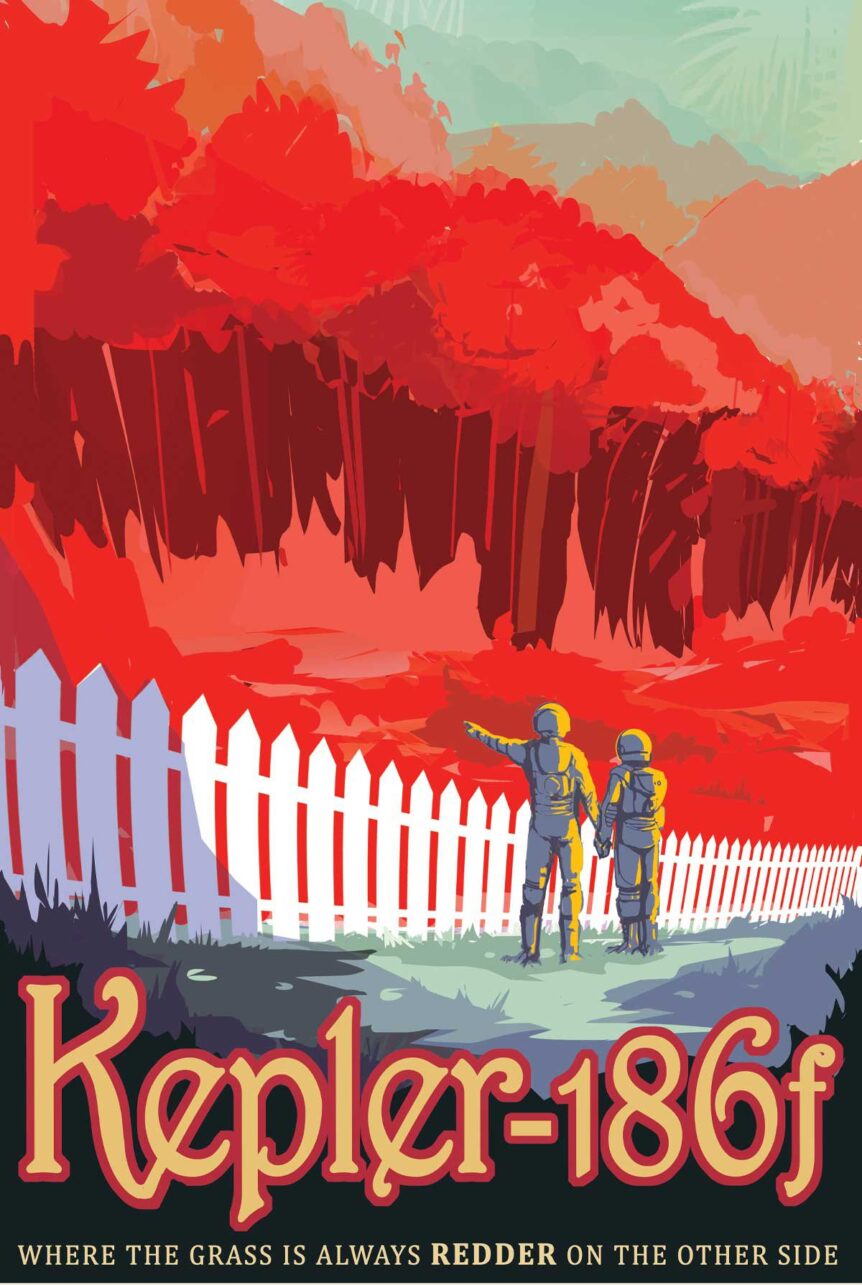 As recently as the 1960s, photography was so marginal a medium that some wouldn’t even consider it fine art. Today, as this article points out, photography firmly occupies a position at the center of the art world, with major exhibitions at museums and ample scholarly attention, including in the pages of our magazine. The role photography has played in societal transformation since the middle of the twentieth century is massive, and no doubt contributed to its increase in stature. (American Scholar)

Alfred Eisenstaedt experienced much of the medium’s transition firsthand as a photojournalist from the 1930s until late in the twentieth century. His work for Life magazine includes over ninety covers and one of the most famous: V-J Day in Times Square. Here’s a spread Eisie shot at Ellis Island for Life in 1950. The photographs depict a pivotal moment in the journey of immigrants to America, near the end of the island’s run as the portal to a new world. In comparing his pictures to those of Lewis Hine decades before, we notice the subjects “look the same, have old-country clothes and the same wide-eyed, insistent children.” (Life)

The esteem the medium commands as a fine art is due in part to striking experimental techniques that blossomed by the ’60s. But trick photography was practiced as early as the nineteenth century. Here’s a brief history of some of the earliest methods of photographic manipulation. (Lapham’s Quarterly)

Last year, Kate Middleton, the Duchess of Cambridge, launched a project urging the public to submit photographs capturing the “spirit of the nation” during pandemic lockdowns. The pictures are shared in a newly published book, Hold Still. These documents are poignant and some perfectly capture the emotions we’ve all experienced for the past year. (National Portrait Gallery)

During his fifteen-year Hall-of-Fame football career with the Minnesota Vikings, Alan Page was also studying law. When he retired from the gridiron, Page began work as a lawyer and was sworn in as a Minnesota Supreme Court justice in 1993, where he adjudicated cases for more than twenty years. During his second career, Justice Page and his wife amassed an impressive collection of art and Americana, much of it related to the Black experience in America. “The one way we could ensure that it’s never forgotten is to make sure the vestiges of that past remain visible,” says Page. Learn more about him and his collection of Americana here. (Artnews)

Between 1907 and 1915, Americans mailed approximately a billion postcards per year. This period is known as the “Golden Age of Postcards” and was made possible by high demand, relaxed government restrictions, and technological innovation. One variety of postcards from the period features illustrations with whimsically placed finger holes. They’re highly collectible: dip your toes in here. (Vintage Everyday)

In 1962, NASA launched an arts program that included commissions from notable artists Norman Rockwell, Robert Rauschenberg, and Andy Warhol. For a similar purpose—to drive interest in space exploration—NASA’s Jet Propulsion Laboratory has created a set of fourteen posters called “Visions of the Future,” many in the retro style of these WPA-era posters celebrating the National Park Service. (NASA)

In the popular imagination, the carefully choreographed book burning at Opera Square, Berlin, in 1933—in which the works of Freud, Hemingway, Helen Keller, and sex psychologist Magnus Hirschfeld, among many others, were fed to the flames—universally disgusted (and helped unify) the peoples of the future Allied coutries. But might Goebbels’s “bibliocaust” have been calculated not to repulse but to attract a Western World that at the time was as resistant to modernism and sociology as Germany under Hitler? (Quillette)

Here’s an article about a rather unlikely source for American social studies: the Wehrmacht rag Signal, which was published from 1940 to 1945 in Nazi Germany. While biased and benighted, of course, many of the magazine’s carefully researched essays on topics such as inequality and environmental exploitation in the United States, the article’s author argues, “scan as accurate, even percipient.” (Cabinet)

It’s turkey-hunting season in the United States, and while there’s surely a certain sublimity to be found in running roughshod over the wildflowers in Appalachia or the Midwest in camo coveralls, the fifteenth century huntsman Gaston Fébus, Count of Foix, would likely have called foul at such a lack of style. His Le Livre de la Chasse (The Book of the Hunt), handwritten between 1387 and 1389, addresses the finer points of hunting through illustrations and explanations, from the number of leverets a hare is likely to suckle, to the appropriate getup for the beast’s gentleman pursuer. (New Statesman)

Last year, we learned that George Clooney had taken up knitting during the pandemic, a charter member of a group that has been called the “sew bros.” It’s nice to know that the art of needlecraft is alive, well, and even thriving with a new audience. If you’re a nascent tailor, and interested in the history of such work, check out the manuals in the Knitting Reference Library, which date back to Victorian times. Flip through the pages of The Knitting Book of 1848 and learn some new (old) techniques and patterns. (Jstor)

According to some, the Bodleian Library’s 1217 copy of the Magna Carta gives off an aroma of moist bread and sand, while others claim it smells more like old socks. In a project by the Oxford library’s curatorial department and the Institute for Digital Archaeology, extractions of fine particles from books are taken and analyzed, capturing the pure essence of the object’s aroma. The process was applied to some of the most important documents in the collection and a forthcoming exhibition will present the scents. (Mental Floss)

In case you missed our previous mention, the expanded version of Werner’sNomenclature of Colours—an 1814 guide to the colors of the natural world, organized by German geologist Abraham Gottlob Werner—is now available as Nature’s Palette: A Color Reference System from the Natural World, with new illustrations and contributions from leading natural history experts. Dig into this pre-Pantone color sourcebook. (Messy Nessy Chic)