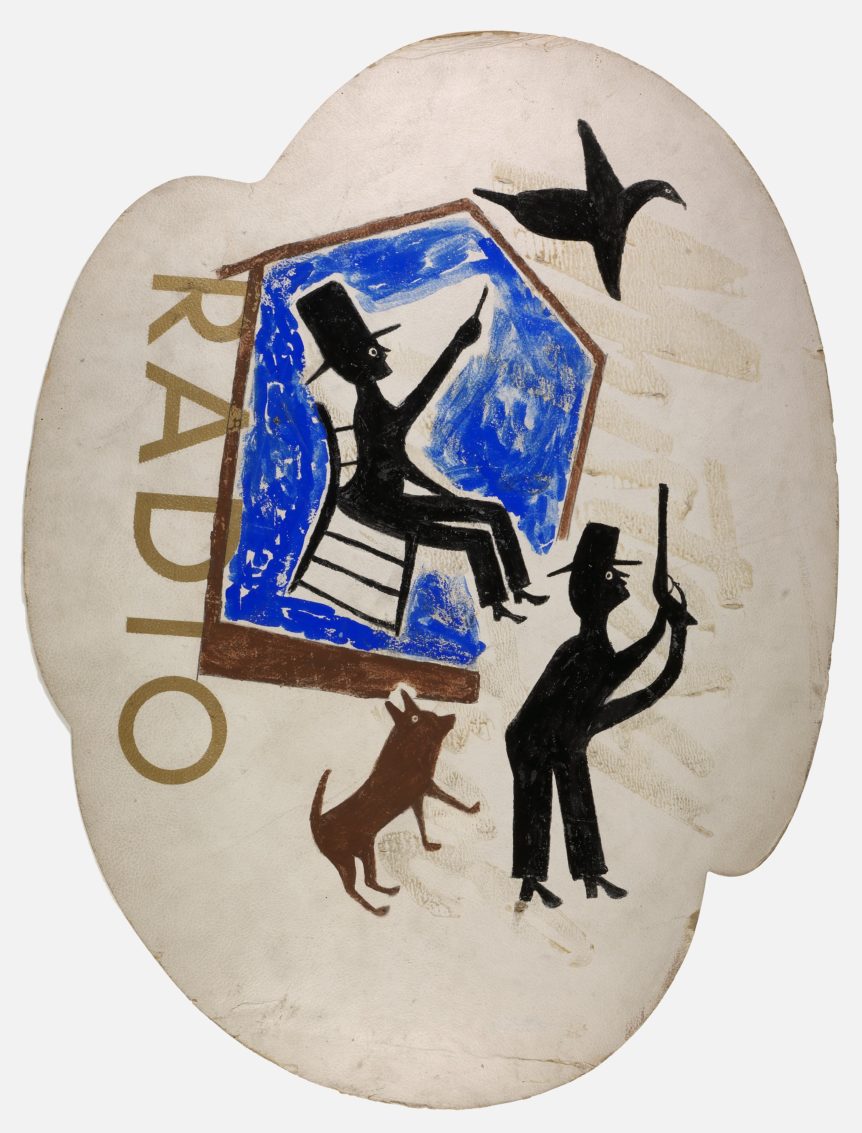 In 1692, way before Goethe’s Theory of Colors (1810), and way, way before Pantone, A. Boogert set out to create a comprehensive manual of colors. His nine-hundred-page anthology of color samples is unique, and is now available in digital high-resolution on the website of the Bibliothèque Méjanes in Aix-en-Provence, France. (Open Culture)

An expanded version of Werner’s Nomenclature of Colours—an 1814 guide to the colors of the natural world, organized by German geologist Abraham Gottlob Werner—will be published next month as Nature’s Palette: A Color Reference System from the Natural World with new illustrations and contributions from leading natural history experts. (Colossal)

What color do we associate with spring and new life? Why, green, of course. But green is also the color of death and dissipation. Just think of absinthe, or of arsenic, a dominant ingredient in many pigments of the nineteenth century. Read more about the social history of the color green here (Art Object), and consider these explainer videos about Scheele’s Green, the notoriously toxic color that purportedly killed Napoleon, a bonus. (Open Culture)

Since lockdown began we’ve all had to find new ways to entertain ourselves. Noah Wunsch—who along with his brother, Eric, oversees one of the most important collections of early American furniture and decorative arts in the nation—concocted an effervescent beverage he calls Ruby because of the color of its primary ingredients: dried cherries and hibiscus leaves. We expect to see a few people raising a Ruby at art fairs, once we return to all of that. (New York Times)

In the 180-some years since the invention of photography, proponents of traditional arts have argued that hand-drawn images, produced with thoughtful intent and channeling their makers’ subconscious response to what’s before their eyes, reproduce a truer—or at least more interesting—version of reality. But writing from the vantage point of 1840, painter and future inventor Samuel F. B. Morse could clearly see the new medium’s advantages. In a speech delivered to the National Academy of Design, Morse expounded on the superiority of photographs to artists’ sketches made in the field, and predicted that, by making “portions of nature herself” widely available to the public, photography would increase people’s appreciation for the artists who, like himself, copied nature faithfully. (Lapham’s Quarterly)

David Levi Strauss’s new book, Photography and Belief, advances a theory about why we trust photographs. Strauss’s investigation begins in the pre-Daguerre past and ends up explaining how images alter the social contract today. Here’s a review of the book that raises some big questions. (Nation)

In 1853 an amateur photographer and drawing instructor developed a process that offered artists an easy way to reproduce their work. Cliché-verres never really caught on (other reproduction methods were easier still), but as a new exhibition at the Clark Art Institute shows, prominent artists of the period such as Corot and Millet experimented with the process. (Hyperallergic)

The biological illustrations of Ernst Haeckl, specifically his 1899 collection for Kunstformen der Natur, are appreciated for their beautiful draftsmanship. They’re also in the public domain, and can therefore be found everywhere from coloring books to pillows and mugs. Haeckl’s illustrations were also an expression of his eco-facist, eugenicist, and social Darwinist ideas. If there’s a place to start in decolonizing design, here’s an argument for placing Haeckl at the top of the list. (Eye on Design)

On your next visit to Colonial Williamsburg, be sure to take in a meal at King’s Arms Tavern, where chefs have reproduced the menus of Colonial America with dishes like Cheshire pork pie, carrot puffs, and peanut “soupe.” (Atlas Obscura)

On Tuesday Google celebrated the 151-year anniversary of the founding of the Metropolitan Museum of Art with a doodle featuring an illustration of the building and photos of some of its holdings. Here’s a Q&A with the doodler. (Google)

Prince Philip, Duke of Edinburgh and husband to Queen Elizabeth, died last week. The departed prince had a passion for the arts, and was an important donor to the National Trust, as well as a painter in his own right. (Artnet)

Novelist and Oxford lecturer Matthew Beaumont draws a comparison between Charles Baudelaire’s idea of the flâneur and that of the convalescent. In fiction and poetry, these two figures experience the urban landscape more vividly than other people, and are able to “represent familiar objects as to awaken in the minds of others a kindred feeling concerning them,” as Samuel Taylor Coleridge wrote. (Public Domain Review)

Here’s a Brief Compendium of Historical Maximalism—that is, a wonderful assortment of over-the-top interiors as rendered by the finest painters of the genre, including Alexander Serebryakov, Walter Gay, and Samuel F. B. Morse—courtesy the ever-fashionable Messy Nessy. For those of you who favor “busy wallpapers, gilded accents, abundance of botanicals and curiosity-covered walls,” this is your jam.  (Messy Nessy Chic)