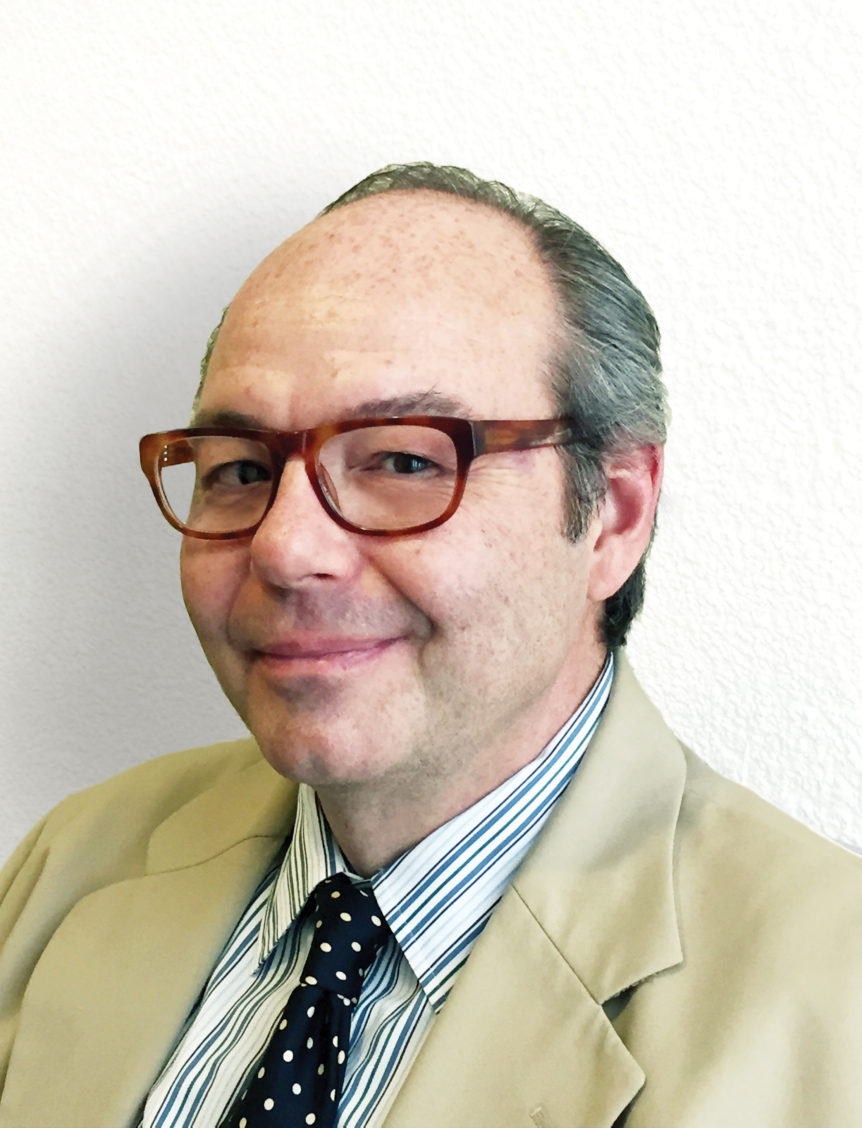 As we say farewell to Betsy Pochoda, who moves on to her next adventures after eight years at the helm of ANTIQUES, we welcome Gregory Cerio as the new editor. A man of wide-ranging interests and well-chosen words, Greg is no stranger to our office, as he was the founding editor of our sister magazine MODERN and has written for both publications over the years. His answers to our questions below should give readers a fine idea of who he is and why we are delighted to be in his hands moving forward.

Tell us a bit about your background and the influences that shaped your interests in art and architecture.

My interest in architecture and the decorative arts came partly by osmosis. My hometown, Annapolis, Maryland, is fortunate to have a powerful and long-established historical preservation society. As a result, I grew up among the finest concentration of eight eenth- and early nineteenthcentury houses and public buildings in the country—as well as the Beaux-Arts piles on the campus of the U.S. Naval Academy. Also, my stepfather is an architect, so family vacations generally had an architectural component—whether it was visiting the Frank Furness–designed Physick house in Cape May, poking around abandoned Palladian villas in the Veneto, or gaping at the Watts Towers.

What is your vision for the magazine moving forward—are there new areas you’d like to investigate or issues you want to address?

Like my remarkable predecessor, Elizabeth Pochoda, I want to respect the word “antiques” in the magazine’s title, but not be captive to it. There are echoes of the past in even the most contemporary works of art and design. Similarly, even though The Magazine ANTIQUES has its feet firmly rooted in the American scene, I think our editorial gaze should also range widely abroad. But my main goal is to tell good stories. Antiques, however defined, are living things in a sense—they have lessons to share, histories to impart, and much to tell us about who we are.

What particular strengths do you bring to the position?

Curiosity—and an eagerness to learn.

If you could have dinner with any of the big names in the areas traditionally associated with ANTIQUES— Thomas Chippendale, Paul Revere, J.J. Kändler, William Morris, Duncan Phyfe, George Ohr, for in stance—who would it be, and why?

Notwithstanding that great men (women less so) tend to take the air out of a room, I’d like to spend an evening with Duncan Phyfe. His is the classic New York immigrant’s success story—right down to the name change. Phyfe’s work defined a new distinctly American aesthetic, and he’d have wonderful stories to tell about clients, perhaps even John Jacob Astor. Plus, it would be nice to clear up the mystery of how he learned to make furniture.

You have spent a lot of time in Hudson, New York. Is it still a mecca for antiquers?

Hudson is a wonderful case study in the ways the antiques trade can revitalize a town. It was originally a whaling town and became an industrial center in the late nineteenth century, but by the early twentieth it was best known for its red-light district. By the 1970s it was just a classic, dead-end rust belt city. But Hudson had wonderful nineteenth-century building stock in a range of styles—Italianate, Second Empire, Greek revival—and in 1985 the spine of the town, centered on Warren Street, was placed on the National Register of Historic Places. Two things happened soon afterward: New Yorkers began to buy country homes in the upper Hudson Valley; and antiques dealers who were priced out of Manhattan started to buy buildings and open shops on Warren Street. There are about sixty dealers in business now—I’d say it’s a fifty-fifty mix of classic antiques and modern pieces. If foot traffic in the stores and on the sidewalks is any indication, things seem to be going quite well.

What do you surround yourself with?

I’m all over the map. There’s a nice arts and crafts settle and a table in quarter-sawn oak with that wonderful grain, some twig furniture, and some streamline modern Hey wood Wakefield pieces in my apartment. On the floors I have Persian runners, a rag rug, and a Navajo eye-dazzler that is kind of hideous yet charming. I have two large plants that a friend gave me that once be longed to John Cage and Merce Cun ningham. They are my favorite things in the apartment and I am trying my best not to kill them.

Do you have a favorite period in the decorative arts? How about a favorite artist or architect?

My interests are too wide-ranging for me to say I have a favorite. But, for many of the same reasons that folk art interests me, I am especially fascinated by outsider art—or visionary art, or self-taught art, or art brut, or whatever you choose to call it; the fact that there’s no single, accepted term of identification only adds to the appeal. I love the work of Martín Ramírez or Bill Traylor because it is such a pure manifestation of the human urge to create.