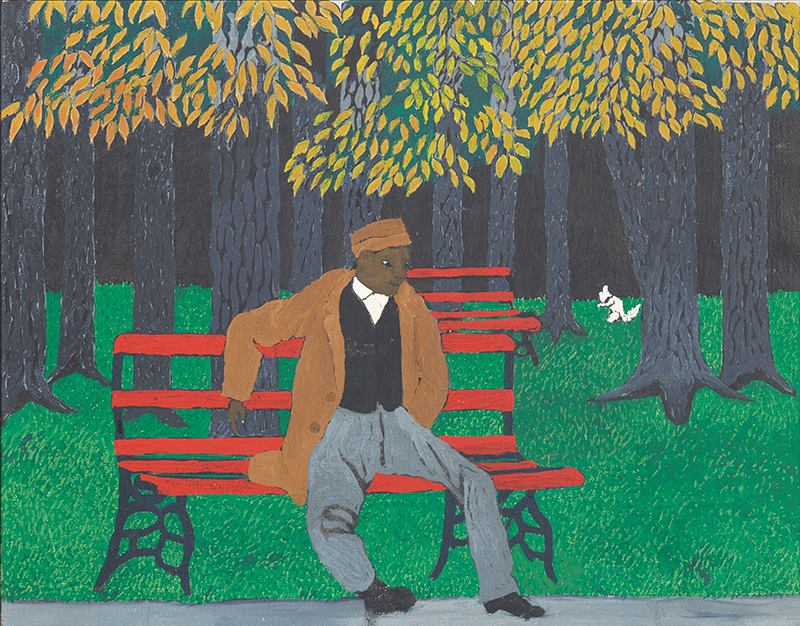 A new name has been added to the list of people I admire greatly: Azie Dungey. She is a television producer and writer who a few years ago made an appearance on the National Public Radio program This American Life. That episode was rebroadcast recently, and I heard it for the first time. Dungey made  a deep impression.

On the show, she recounted some of her experiences while working as a historical re-enactor at Mount Vernon. Shortly after she graduated from New York University with a double major in drama and anthropology, Dungey returned to her hometown in the Washington, DC, suburbs to perform in the area’s fine regional theater companies. Those pay very little, so she took the Mount Vernon gig as a way to earn some extra money. Dungey portrayed Caroline Branham, an enslaved woman who served as a housemaid for the Washingtons.

Dungey’s job was to memorize the facts of Branham’s life and interact—in character—with visitors. But she realized that there were more than three hundred enslaved people working at Mount Vernon in the late eighteenth century. “Who was there to tell their story?” she asked. “Me.” So Dungey studied the lives of laborers on the estate. She learned, for example, that horse urine was used to polish silver, and that when an enslaved person was whipped, and the wounds were doused with saltwater as a disinfectant, the process was known as pickling. “Pickling,”  Dungey said. “I hate that I know that.”

As for her encounters with visitors, quite a few were unfortunate, in ways that ranged from the cringe making to the unconscionable. Some tourists were dunces, like the person who asked why Branham didn’t just travel up to Massachusetts and go to school. Some were willfully ignorant, and obstinate about it, such as the woman who kept insisting “George Washington had no slaves!” until her son sheepishly led her away. Or those that told Dungey that “slavery was a good, industrious life where you got room and board for your work.” Then there were the men—several of them—who sidled up to Dungey and for some reason thought she’d like to know that they’d had a thing for black women when they were younger. And one day there was the man from the deeper South, who took Dungey by the arm and demanded to see where she’d been branded. When, as Branham, Dungey explained that she had not been branded, the man laughed and said: “You got it good up here!”  Yet perhaps the most obnoxious words that Dungey heard are these: “Why don’t you just get over it? It’s all in the past.” Her reply: “You’re not over the past.”

And this is true. There are the holiday celebrations, the monuments, and the thousands of us who visit places like Mount Vernon, Thomas Jefferson’s Monticello, and James Madison’s Montpelier every year. To judge by Dungey’s experience, many who go are interested only in the myth and not the actual man. The protests sparked by the killing of George Floyd have prompted an astounding national reckoning on issues of race and justice, and part of that is to assess how we engage with American history. Certainly over the decades our magazine has contributed to the mythmaking, at least by sins of omission—publishing articles about great houses that spare not a thought for the enslaved who toiled in and around them, and in many cases built them. This kind of soul-searching is going on among stewards of history and art around the nation. The leadership of American museums, which is overwhelmingly white, is struggling to find ways to use their collections to promote genuine inclusiveness.

There has been progress. Mount Vernon does creditable work to illuminate the lives of the estate’s enslaved. Later on in these pages, you’ll read about the archaeological efforts the Historic Charleston Foundation has made to shed light on daily life among the enslaved who worked in the mansions it maintains. Recently, the Winter Show—the famed art and antiques fair held annually in New York—announced a long-overdue decision to ban racist paraphernalia.

But introspection is called for from every one of us. For some that will be difficult. Myths are hard to part with. But, as Americans, if we are secure in our pride for the country’s greatest achievements, we should be secure enough to take a hard look at its failings. And if we are confident in our strength of character, we should be confident enough to look in the mirror and ponder what we may have done, and continue to do, to perpetuate inequalities.

Dungey speaks of a West African symbol, the Sankofa bird, which is depicted walking ahead while its head is turned looking behind. It is a representation of the notion that we always carry the past with us into the future. We can honor the American past and we can cherish it, but only if we are willing to examine our past unflinchingly. In that way, we can truly move forward.