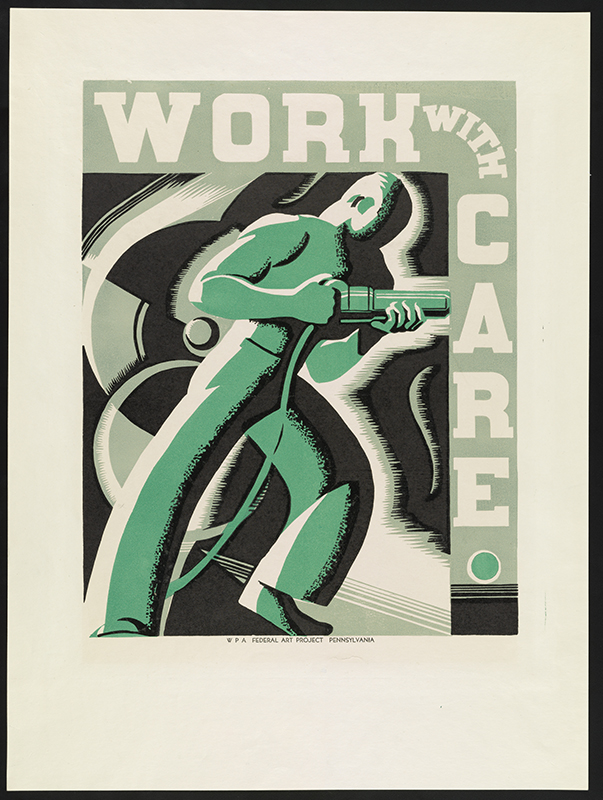 The average American’s grasp of the history and functions of our democratic institutions is woeful. According to a 2018 survey by the Woodrow Wilson National Fellowship Foundation, only one in three could pass the multiple-choice exam given to applicants for citizenship. (Only 28 percent of respondents could identify the original thirteen colonies; 37 percent believe Benjamin Franklin invented the light bulb.)

Even more worrisome, to my mind, is another recent study, this one by the Pew Research Center, that indicates only a third of Americans have confidence in the ability of their fellow citizens to make wise political choices—half the number who felt that way in 1997. From the beginning, there has been tension between two core American ideals: the belief in the sanctity of individual liberty and the belief that we are a society in which both citizens and the instruments of government should strive to benefit the common good. But how can we work together in a world where most people do not trust one another to make sensible decisions? Is the notion of community spirit dead?

The bipartisan Civics Secures Democracy Act was recently introduced in Congress. The bill would authorize grants totaling $1 billion annually for the next six years to states, nonprofits, and colleges and universities to strengthen and improve civics education. It is to be hoped that this legislation will be enacted and will prove useful in reviving appreciation for the idea of the common good.

I have been wondering how those of us in the world of art and antiques might address this problem. For my part, I’ve been mulling how our magazine could illuminate the process by which masterpieces of design and art come into being—to show, in that context, the meaning of e pluribus unum. In general, it seems to me, we are in the thrall of a romantic notion of what French cineastes call the auteur—the lone genius who summons into being a work of art. While that, of course, is often the case, in just as many cases a tour de force is the product of group effort. Yet it’s somehow uncomfortable to acknowledge that, while Rubens may have painted a few key faces on one of his grand canvases, he left the rest to a squad of apprentices in his atelier.

But I see no shame in teamwork. What if more museums developed programs to demonstrate how the tasks consigned to the many hands of those who labored in the shops of John Townsend and John Goddard, or Benjamin Randolph, contributed to the making of a Chippendale high chest? Like many preserved Shaker villages, which point up the communal nature of life in the sect, more historic homes and towns could show how interconnected and interdependent were the lives of all those who lived and worked there. Historic Deerfield celebrates the way that its residents and others came together to ransom the captives taken in the famous raid by French and Native forces in 1704, and rebuilt the town in the aftermath of that calamity. Surely there are thousands of similar examples across the landscape of American history.

The Library of Congress has a marvelous online trove of posters with public service announcements made by various government bodies in the 1930s and ‘40s, like those you see on this page. It gives me a warm feeling to look at these pieces of graphic design, which I think would make excellent teaching tools for children. They are bright, colorful, and carry a simple and direct message. But behind the exhortations to “Protect Your Parks,” and “Report Dog Bites,” or “Work with Care,” there is an implicit lesson: your individual actions matter toward the betterment of life in general in our country. This is the idea I hope our community of art and history lovers can help impart, especially to the young. We are each his or her own person, and we may disagree on matters large and small, but in the end we are all in this life and this nation together and should behave accordingly. Let’s help one another.