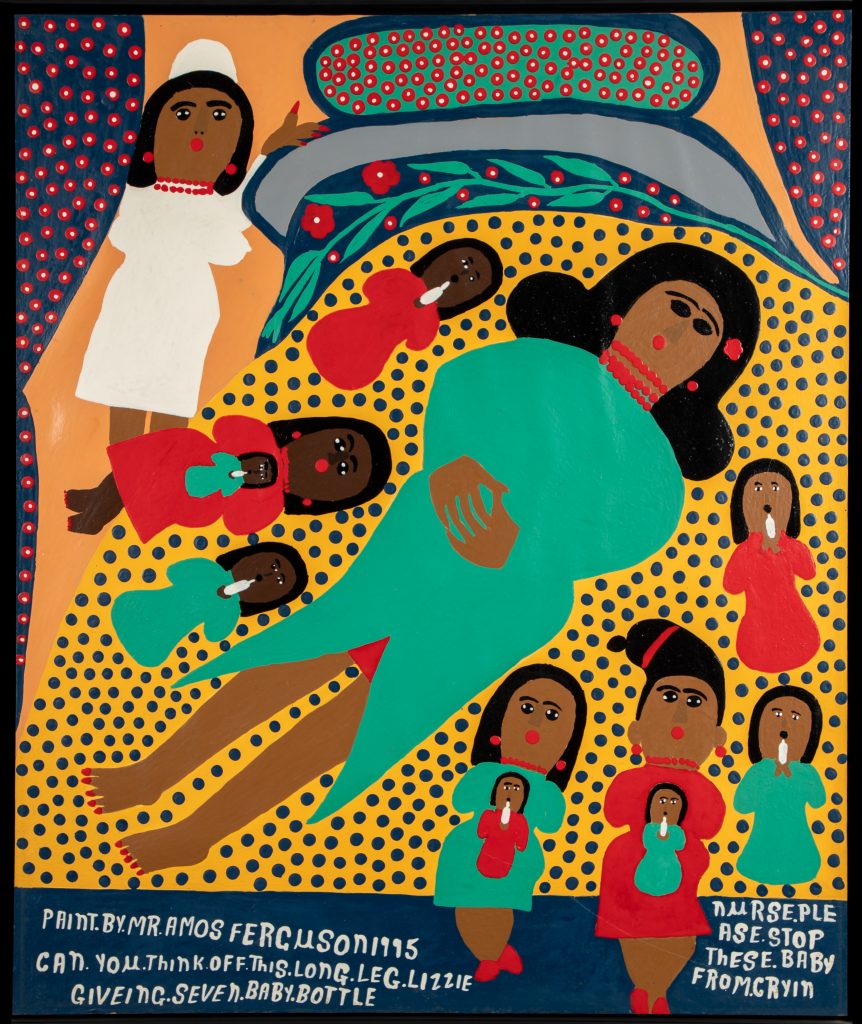 Everyone needs a break now and then, so the Wandering Eye is resting for much of this vacation month. But here are a few notable articles to round out your summer beach reading this week:

On the Antiques website, Yale art historian and all-around mensch Tim Barringer reviews the exhibition Cross Pollination, on view jointly at the Olana State Historic Site in Hudson, New York and the Thomas Cole National Historic Site in Catskill, New York to October 31. The show, which travels to the Crystal Bridges Museum of American Art in Bentonville, Arkansas in November, centers on the famed 1860s series of Brazilian hummingbird paintings by Martin Johnson Heade. These are paired with works by contemporary artists, such as Vik Muniz and Paula Hayes, that also address thoughts and concerns about nature and the environment. (The Magazine Antiques)

A major gift from Laura and Richard Parsons has been promised to the American Folk Art Museum to coincide with the museum’s sixtieth anniversary. Works by forty self-taught artists, including Horace Pippin, Bill Traylor, Clementine Hunter, and Felipe Benito Archuleta, will bolster the AFAM’s holdings of work by Black and Latinx artists and help fulfill the museum’s “commitment to presenting an inclusive, nuanced, and meaningful story of folk and self-taught art across time and place.” (Hyperallergic)

The Columbia University Rare Book and Manuscript Library recently acquired a scrapbook of over eight hundred pages, weighing in at thirty six pounds, created by I. A. Persinger—a Fredonia, Kansas barber during the 1930’s. The tome features an archive of the Roy Crane comic strip, Wash Tubbs. Created as a way to entertain customers, the book grew in size and scope featuring not only newspaper clippings, but also inscriptions written by friends and clients. Library curator Karen Green discusses this relic that chronicles the Great Depression here. (Atlas Obscura)

For generations, anonymous Chicagoans have carved skulls, figures, initials, and names into the tumbled stone abutment that borders Lake Michigan at Morgan Shoals on the city’s South Side. But planned flood mitigation measures mean that this collectively created public artwork is now in peril. (Interesting Ideas)

The ubiquitous Adirondack chair began its life as a “cure chair” for invalids, and through the twists and turns of design tastes became the staple of lawns and porches we know today. Though intended for use by the infirm, the Adirondack chair hung around owing to its comfort and versatility. As Amy Catania, executive director of Historic Saranac Lake, so succinctly notes: “They’re really good napping chairs.” And nothing says summer like a mid-day snooze. (Smithsonian)

Out on the dry and dusty plains near Highwood, Montana, a sixty-year-old man is restoring a grain elevator that’s nearly twice as old as he is. Apart from birds that nested under its peaked roof and rattlesnakes in an underground bin, the eighty-foot-tall Douglas fir–framed structure had been vacant for ten years when Michael Benzinger purchased it for $1 in 2001. When the work is done, a rentable guest apartment will be one of its enticements. (American Scholar)

This charmingly illustrated diagram shows the complicated alliances, antagonisms, and relationships—familial and romantic—that existed between historical figures after the fall of the Roman Republic. One detail: Virgil and Horace were on fine footing with Emperor Augustus, but Ovid was not, leading him to write “I’m miserable and whoever lives on having offended Caesar will be so.” (Lapham’s Quarterly)

The grave of a medieval warrior found in Finland in 1968 contained a sword, jewelry, and fragments of clothing typical of those that women wore during the time. The grave was therefore thought to be that of a female, but new DNA analysis has revealed that the remains were those of an anatomical male. The honorable burial challenges preconceived notions of gender roles during the middle ages, and we could conclude that this nonbinary warrior was not only accepted as such, but commanded a significant degree of respect. (NPR)