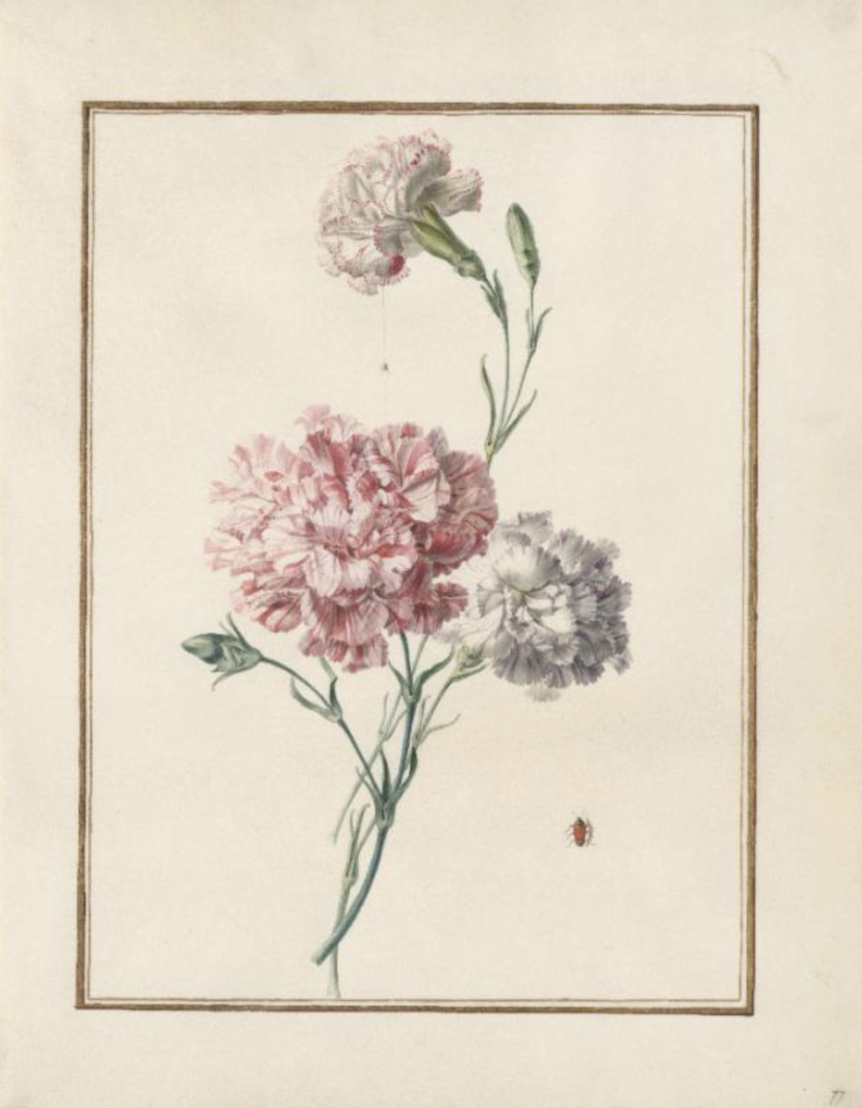 Rokeby, one of the most fascinating historic estates in America, is the backdrop for The Visitors, a celebrated 2012 multimedia work by the Icelandic artist Ragnar Kjartansson, which is now in the collection of the Broad Museum in LA. The Washington Post takes a fresh look at this artistic tour-de-force, and for more on Rokeby itself, check out our excellent feature by Pieter Estersohn. (Washington Post; The Magazine ANTIQUES)

An ongoing lecture series presented by Dumbarton House—headquarters of the National Society of the Colonial Dames of America—addresses how historic house museums are responding to climate change, the pandemic, and social justice movements. We’re particularly interested in the September 2 talk by Tiffany Tolbert—associate director of the African American Cultural Heritage Action Fund—on the National Trust’s plans for Nina Simone’s childhood home. (Dumbarton House)

A graphic designer and branding specialist with a keen eye for typefaces, Elizabeth Goodspeed has noticed a strong trend towards the use of “Jugend-ish” styles of typefaces, which are employed everywhere today. Named for the German magazine Jugend and related to art nouveau movements across Europe in the late nineteenth century, Jugendstil is characterized by an ornamental mix of curves and corners inspired by natural forms. (AIGA – Eye on Design)

Last week, we learned about the meteorological implications of artists choices in their depictions of weather events. Here’s an essay with a similar scientific perspective: “What can visual art teach us about scent, stench, and the mysterious substance known as ambergris? Lizzie Marx follows a ‘whale-trail’ across history to discover the olfactory paradoxes of the Dutch Golden Age.” (Public Domain Review)

Feminist art critic Hall W. Rockefeller asks how art from the middle paleolithic period might teach us about gender biases of today. Visual art found inside of caves that date to around fifty-one thousand years ago was possibly created by female hands rather than—as has long been assumed—by male proto-artists. (Hyperallergic)

Are these whimsical but scientifically exacting sixteenth-century botanical illustrations the work of Madeleine Françoise Basseporte (1701–1780), official painter of Louis XV’s garden, and sometimes contractor to Madame de Pompadour? A sleuth at the Morgan Library and Museum makes the case that they are. (Morgan Library and Museum)

According to one rhapsodizing writer, Belgian-Russian anarchist, communist, and littérateur Victor Serge—a “Zelig of revolutions,” who bounced from the 1913 “bandits of anarchism” trial in France to the epicenter of the Bolshevik uprising, and published novels in between—was a better writer than Camus or Orwell, as well as a more subtle moral thinker. And yet he’s very little known today. (3:AM Magazine)

At a time when so many of us take the small things in our day-to-day lives for granted, it’s especially important to look back on history for reminders of how life used to be. One example is explored in this Ode to the Ice Man—a history of the forgotten trade of ice delivery and all that was made possible because of it. (Messy Nessy Chic)

For those of us consumed by the Olympic spirit, Smithsonian Magazine has put together an impressive array of content related to the 2021 Tokyo games, and, as you’d expect, there is a healthy dose of historical material. Explore topics including the two-thousand-plus years of gymnastics history, the six decades of the “World Eskimo-Indian Olympics,” and how Wheaties became the “breakfast of champions.” (Smithsonian Magazine)

One article highlights the visual language of pictograms—a necessity in a host city when athletes from over two hundred countries are visiting. Signage requires universality, and that was the goal of Otl Aicher and his 1972 commission to design the iconography and language for the Munich games. Here’s more on Aicher, whose early life of resistance in Germany under the Nazi regime led him to become a pioneer of democratic design. (Smithsonian Magazine)

A friend recently put us on to Salt Lizard—a NYC antique store, self described on their Instagram feed as a “female-owned hustle” with the slogan “out with the new, in with the old.” Obviously, we like these people already. Their beautiful website design showcases some great vintage and antique objects for sale. They’re “Brooklyn-based, women-led, and grandma approved,” so check them out. (Salt Lizard)

Here’s a fun quiz for the Colonial-era history buff. What is “Adam’s ale”? And what did it mean when Yankee Doodle Dandy stuck a feather in his cap and called it “macaroni”? (Mental Floss)

During the nineteenth century, audiences across all classes of a sharply divided society found appeal in the circus. Through the photographs from the collection of “Lord” George Sanger—English showman and proprietor of circus shows so big they rivaled those of P. T. Barnum—we have a glimpse of what kinds of spectacles one would find under the big-top. (Jstor Daily)

From scholarship to parody, much has been made of Mona Lisa’s smile. We’re not sure anything can compare to the 1975 Pink Panther cartoon episode in which Leonardo da Vinci and the panther trade tit-for-tit, replacing the facial expression of the portrait from pout to smile, and smile to pout. Enjoy! (Open Culture)