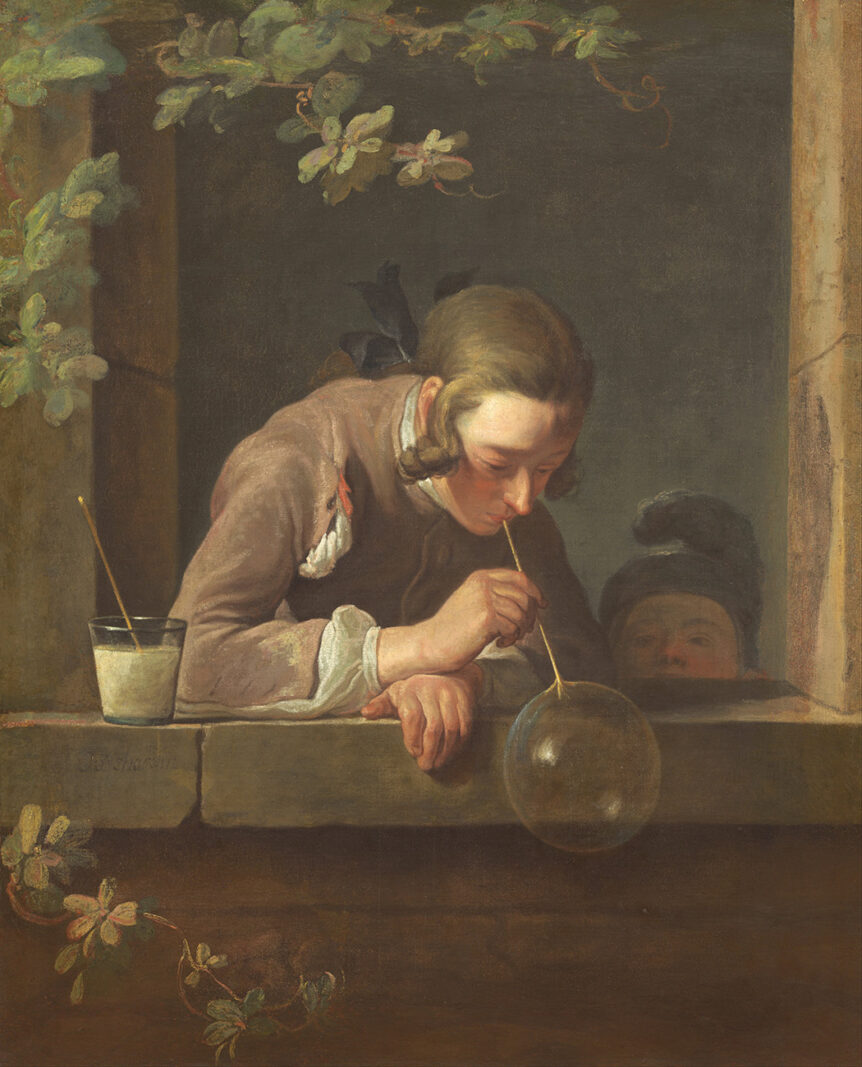 The National Trust for Historic Preservation has released its 2021 list of the Eleven Most Endangered Historic Places, bringing light to important cultural heritage sites in America that have fallen into disrepair . . . and in some cases are at risk of destruction. Among them, a heavy portion are Black and Native American historic sites, such as the Selma to Montgomery March Camps, nursing homes, and schools that served Black communities. This week, philanthropist MacKenzie Scott announced that as part of the $2.7 billion she donated to charity this year, she’s allocated $20 million for the African American Cultural Heritage Action Fund, the largest non-capital gift ever given to the trust. (Bloomberg)

A public art installation by Austrian artist collective Steinbrener/Dempf and Huber offers comment on the negative impact excess tourists have had on some of the most pristine corners of the natural world. Taking the form of a tourist information booth on the side of a cliff, the work has succeeded in riling up climbers, who complain that its presence has spoiled the view. (Design Boom)

What will Parisians think of their beloved L’Arc de Triomphe when it is wrapped in silvery blue recyclable polypropylene fabric and red rope later this year? A dream of the artists Christo and Jeanne-Claude since the 1960s, L’Arc de Triomphe, Wrapped will finally come to life a year after his death thanks to copious notes, studies, and models which will be on view as part of an exhibition opening in September. (Guardian)

The New York Times has employed its digital content army to put forth a kind of primer on “how to buy art.” If you like reading against a fuschia background, and enjoy interview pulls from some of contemporary art’s elite paired with reproductions of Old Master paintings, this will hit the spot. We’re left thoroughly confused. (New York Times)

British-Nigerian writer Ralph Leonard writes on a topic he is perhaps uniquely suited to address: the status of the Benin Bronzes currently at the British Museum. Looted from Benin City by British armed forces in 1897, the centuries-old sculptures are subject to ceaseless calls for repatriation. Leonard suggests a middle road (a return of some of the bronzes to Nigeria), while pointing up the merits of the encyclopedic museums, such as the British Museum, for the display of humankind’s cultural patrimony. (Areo)

The final exhibition of a three-part series at the MFA, Boston, Collecting Stories: The Invention of Folk Art, is reviewed here. The show draws on the museum’s holdings from the collection of opera singer Maxim Karolik and his wife Martha, and aims to explore the cultural value discrepancy between fine and folk art. Look for curator Nonie Gadsen’s piece on the exhibition in our forthcoming July/August issue. (Apollo)

Here’s an early look at architect Annabelle Selldorf’s vision for the forthcoming Shaker Museum in Chatham, New York. The design for the complex features a Victorian red brick building which once housed a sanitarium linked to a new structure by a three-level glass bridge, a hotel/tavern, and an auto dealership. The grounds will feature an amphitheater and Shaker-inspired landscape design. (New York Times)

The work of enslaved African American David Drake (also known as “Dave the Potter”) has enjoyed a significant moment of market appreciation, with examples of jugs setting records at auction thanks to museums’ aggressive bidding. Known for the alkaline-glazed storage jugs he produced in the period between 1820 and the 1870s, “Dave” often signed his work with his first name, and inscribed brief lines of rhyming poetry. During a time and in a place where enslaved people were prohibited from reading and writing, his inscriptions represent a bold act of resistance. Here’s a profile on the man, his work, and the renewed interest. (New York Times)

No matter how you slice it, the world’s largest online toaster exhibition is sure to heat up the market for these collectibles. Check out some of the most beautifully designed machines from as early as 1905, when Albert Marsh created the “Nichrome” filament wire. Cheers to warm bread! (Present and Correct)

Drudgery and delightfulness do not commonly combine, but the dollhouse-like sculptures known as handsteins—dioramas built on and around rough hunks of ore exhumed by miners from the hot bowels of the earth—proves that they can sometimes manifest together. Eve Kahn, who readers will remember from our pages, explains how these seventeenth- and eighteenth-century creations made perfect sense to their noble commissioners. (And how we might reconsider what sense they make now.) (Atlas Obscura)

Perhaps this article bloomed out of a simple playground epiphany: that, throughout history, humans have developed a strong relationship with the soap bubble. Follow along with Angelica Frey as she traces the symbolism and meaning of bubbles in philosophy, the arts, and science since the first century BC. (Jstor)

When Leila Anne Harris arrived at the Morgan in summer 2016 as a CUNY Graduate Center/Morgan Library and Museum Fellow, she was confronted with an enviable (and daunting) task: cataloging the museum’s collection of 5,783 contact sheets produced by twentieth-century photographer Peter Hujar. The assignment was also fraught with moral ambiguity. Contact sheets, which show every picture on a role of film at thumbnail size, can give viewers a behind-the-scenes look at an artist’s working methods . . . and a glimpse into that artist’s private life. (Morgan Library and Museum)