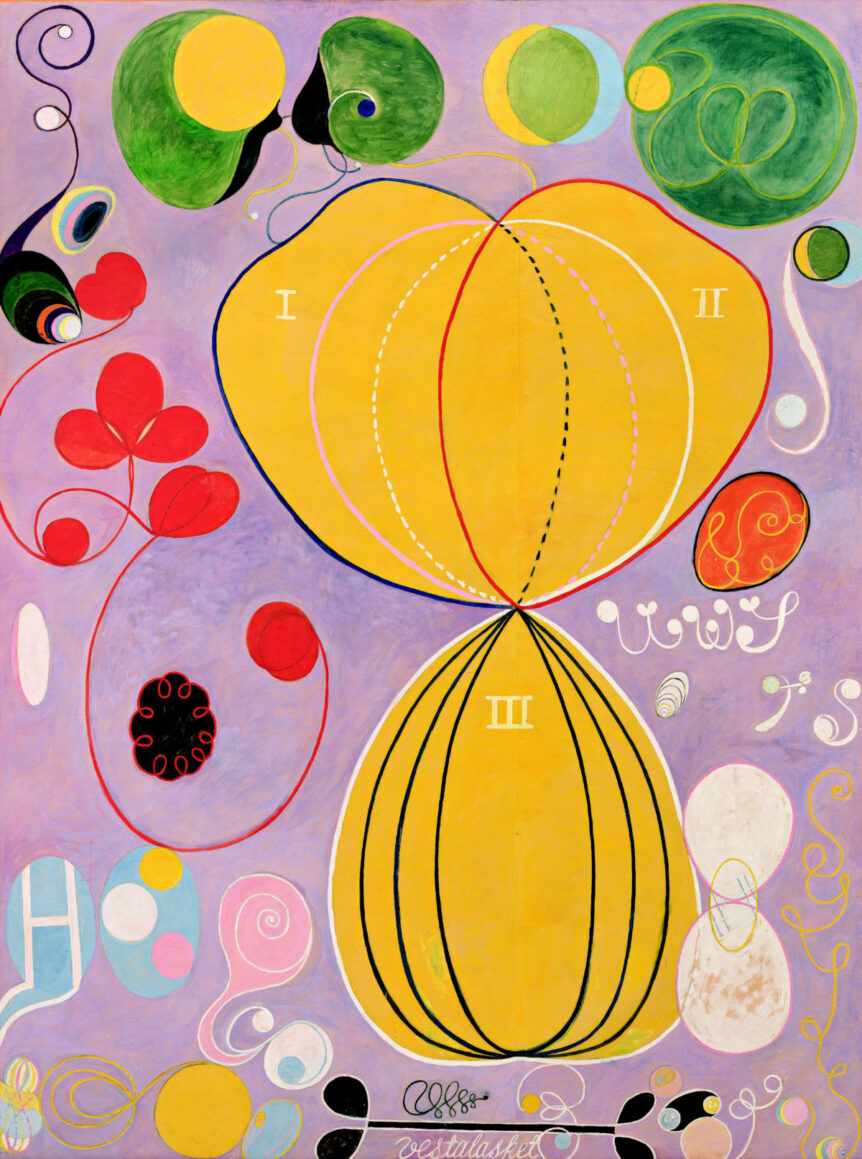 The Wandering Eye is going to loaf around next week as we head towards Labor Day. But for now, here are a few noteworthy articles to round out your summer beach reading:

We, the staff of The Magazine ANTIQUES, are devout fans of baseball. Among our tight knit team, we discuss the sport and its history almost as frequently as any other part of the past. We’ve considered (mostly as a fantasy) a thematic issue devoted to baseball, and even dedicated an episode of our podcast Curious Objects (featuring Randall of “Crazy Nastyass Honey Badger”–fame) to collecting trading cards. So, when the news hit that MLB would not be renewing its contract with cardmaker Topps, we felt the sting: alas, a seventy-year era will come to a close. Before saying goodbye, check out this homage to the company’s illustrious history: Topps Project70, featuring card designs based on classic cards by fifty-one artists (Topps’ first card was made in 1951),  including creations by graffiti legend FUTURA and Pop Art icon Ron English. (AIGA Eye on Design)

If you, like our publisher, are a diehard follower of the New York Metropolitans, and are chagrined by the team’s (at press time) rapidly fading postseason hopes, take heart! Memories of better times are on the way, thanks to an ESPN documentary on the Mets’ 1986 world championship squad, which debuts September 15. (New York Post) Bonus: here is the Mets’ somehow-forgotten 1986 hip-hop anthem Get Metsmerized!

Be thankful you weren’t vacationing on the Dutch shores circa 1601. At Public Domain Review, Lizzie Marx details the sights, sounds, and even the smells of a rotting carcass of a beached sperm whale and the gawkers that surrounded it. All of these (naturally, except for smells), are depicted in Jan Saenredam’s 1602 engraving Beached Whale at Beverwijk. (Public Domain Review)

Over at the New Yorker, UK-based staff writer Sam Knight examines the brouhaha that has ensued since the National Trust, Britain’s largest historic preservation nonprofit, began to examine the links between the treasured country estates the organization manages and the profits the past owners of the properties derived  from colonial rule and slaveholding. (New Yorker)

In the early 1870s, writer Constance Fenimore Woolson (great niece of James Fenimore Cooper), tried her hand at a genre that was strictly masculine at the time: the camp story. Her “Lady of Little Fishing” concerns the plight of a set of manly trappers on the Great Lakes and the woman dropped into their midst. The story subtly reworks  and subverts many of the themes found in Bret Harte’s contemporaneous “The Luck of Roaring Camp.” (Library of America)

What is biophilic design? As Stephen R. Kellert, professor emeritus in the School of Forestry and Environmental Studies at Yale, relates, allowing people to experience nature directly—by way of, for instance, facades covered with plants—is key. But it’s not everything. (Metropolis)

Before the 2018 blockbuster Guggenheim exhibition, Hilma af Klint was hardly a household name. By design, as the artist demanded in her will that her abstract paintings not be shown for twenty years following her death in 1944 (she thought the world wasn’t ready for her ideas). Since the record-breaking show—see TMA’s coverage here—the artist’s work has achieved considerable fame,  generating gallery shows, a documentary film, and a seven-volume catalogue raisonné. The first three volumes of the catalogue were released in February and now the fourth book will be available this month. (Hyperallergic)

Speaking of spray paint . . . cheers to the folks who take care of the “rarely considered, but essential” task of road-line painting, an important part of infrastructure construction since 1911, when the white center line was introduced. Here’s an ode to the unsung heroes carrying out the work we benefit from everyday, but often overlook. (New York Times)