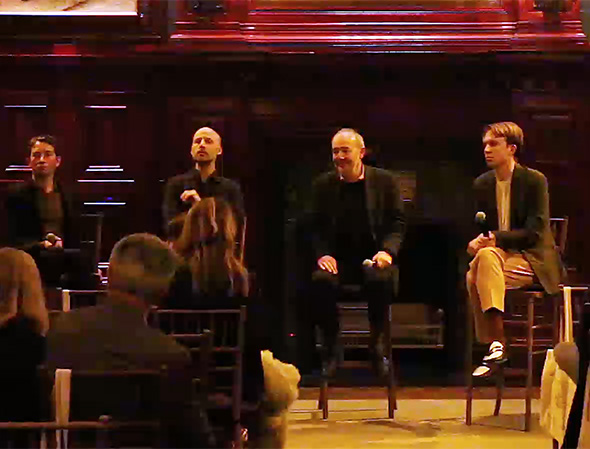 From Rococo splendor and Victorian gingerbread, to arts and crafts design reform and modernist austerity—ornament and ornamentation has been the subject of much dispute throughout the history of the decorative arts. Is less more? Or is too much never enough?

On February 1, four panelists came together during the Winter Show at the Park Avenue Armory to consider these questions and others as they examined ornament, past and future.