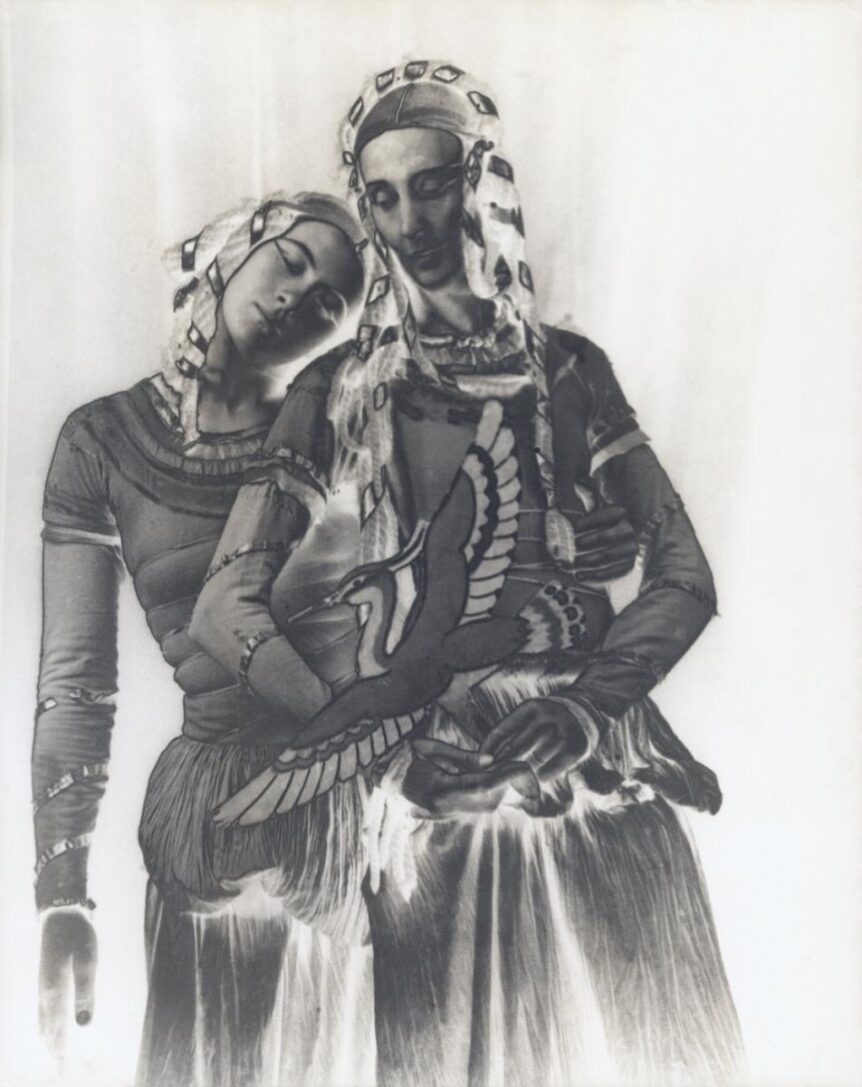 The newly released Netflix film The Dig explores the discovery of the Sutton Hoo burial ground in England. It’s a beautiful story that focuses on the relationship between the widow owner of the property, and the archaeologist she hired to excavate the treasures, but the film does not delve much into the objects contained. While the significance of the find is clear, it leaves us wanting to know more. Here’s a start. (Smithsonian Magazine)

The objects contained at the site changed everything in terms of understanding the medieval Anglo-Saxon period and shed light on a period historians previously had little knowledge of. As stated in the film, “the dark ages are no longer dark.” However, since those buried in the mounds were the upper crust of medieval society, the day-to-day lives of peasants remain less clear. Much of what we know about “those who work” is from legal documents on crime, conflict, and inherited property. (Lapham’s Quarterly)

Just over one hundred miles from Sutton Hoo in the East Midlands county of Northamptonshire a solid gold, enamelled figure of a king was discovered buried a few years ago, which may belong to the crown of King Henry VIII. Whether this attribution is correct, the dating seems accurate to the period and proves to be a significant find as an example of goldsmithing from the Tudor era. (Apollo)

A group of Venetian glass beads dating to the fifteenth century have been discovered at sites visited in the past by indigenous peoples in Alaska, representing what might be the first documented finding of European materials in the Western Hemisphere. The beads would have traveled some ten thousand miles via China’s Silk Road and across the Bering Strait. That’s quite a hike. (Hyperallergic)

Of course, there may be no more fruitful excavation site than the foreshores of the River Thames where groups of amateur archaeologists known as “mudlarks” can often be seen combing for treasure. A wide assortment of treasures of historical significance big and small have turned up, and a second new book on the subject has as well. Thames Mudlarking: Searching for London’s Lost Treasures by Jason Sandy and Nick Stevens is reviewed here. (Apollo)

Lastly, did you know that bogs have preservative powers that render a chunk of butter edible even after several thousand years? Learn more about this, and ten other examples of things found in these wetlands that will make you go hmmm… (Mental Floss)

Photographer, film director, writer and musician Gordon Parks gets the profile treatment here, in a brief but powerful video essay by YouTuber Evan Puschak (AKA Nerdwriter). Parks believed the camera “could be a weapon against poverty, against racism, against all sorts of social wrongs,” and with little money to his name decided to purchase one second hand from a pawn shop. Focused on his 1948 Life magazine photo essay, the video shows how Parks’ “intimate and confronting” style challenged many to reckon with the struggles of Black people in America. (Aeon)

Art critic Roberta Smith takes a long look at Photo Brut: Collection Bruno Decharme and Compagnie at the American Folk Art Museum and suggests you might want to go back for seconds to thoroughly enjoy this “humbling” large survey exhibition––the first of its kind. The works in this “jaw-dropping” show are drawn mainly from the collection of French film director Decharme, who co-organized the presentation with the museum’s senior curator, Valérie Rousseau. As TMA’sAdvisory Editor Elizabeth Pochoda notes in her review in our January issue, the exhibition is “undeniably white and male” which is likely why Rousseau is “emphatic that this is only a first look at what must be a vast body of work as yet uncollected and unexplored.” (New York Times/TMA)

While she wouldn’t belong in that AFAM exhibition since she was a student of photography at Regent Street Polytechnic, we recently came across this profile of British photographer Helen Muspratt. Indeed, shamefully unknown to us, Muspratt was a trailblazing photographer who experimented with multiple exposures after seeing work by Man Ray in a photo magazine. A trove of some two thousand of her prints was recently given to the Bodleian Libraries of Oxford and presents a great opportunity for us all to examine her work. (Elephant)

And now for some hair brut. Vintage photos of bad haircuts and over-the-top ’dos? What could be better? The styles of Kiss, Cam Newton, and FKA Twigs may seem old-hat after you glance at the looks of these innovators of the past. (Flashbak)

Thanks to an underwater photography rig developed by their father, brothers Ernest and George Williamson once filmed a fight between a man and a shark. That encounter earned them a motion picture deal to adapt the Jules Verne classic 20,000 Leagues Under the Sea in 1916 for the “first submarine photoplay ever filmed.” *See below. Important to note that no cephalopods were injured in making the film. (Jstor)

The Morgan Library’s web editors asked curators from the museum’s department of drawings and prints to select their favorite portraits from the collection. Here are their choices, which include an unusually bad sketch of a tourist by the usually virtuosic draftsman Ingres, and a pair of touching studies by Paul Cézanne of a sleeping Emile Zola completed before the author wrote The Masterpiece and spoiled his relationship with his artist friend. (Morgan Library and Museum)

Writer Jared Marcel Pollen digs into Oscar Wilde’s essay The Soul of Man (1891), which sketches a utopian future—drawing on both libertarian and communist ideas—in that writerly “tap-[dance] between satire and sincerity” that was Wilde’s signature. (Quillette)

If political memorabilia is of interest to you, check out RR Auction’s President’s Day sale, which runs until February 18 and brings together lots including JFK’s crimson Harvard letter sweater, framed locks of George and Martha Washington’s hair, and even a fan previously owned by Mary Todd Lincoln. Peruse and purchase hundreds of items from this single-owner sale. (New York Times)